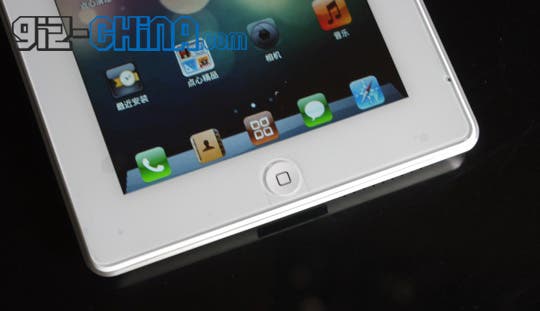 Those mini iPad rumors, or is it iPad nano, or even new iPad nano mini, just won’t go away and it’s easy to see why when evidence as damning as this 7 inch mini iPad shows up on sale in China! Full details after the jump.

What we have here is a 7 inch screen iPad nano complete with 3G, dual sim support, front and rear cameras, and the same overall design and appearance as the current new iPad (and iPad 2) only in a much more convenient 7 inch package.

But before you go running to the nearest Apple store to get your hands on this 7 inch nano iPad for a super low price you might want to read the rest of the details.

As you can probably guess this iPad nano tablet is actually the creation of a Chinese Android tablet manufacturer who have taken the iPad’s iconic design and merged it with the current design trend of large screen Android phones, aka padfones or tablet phones. 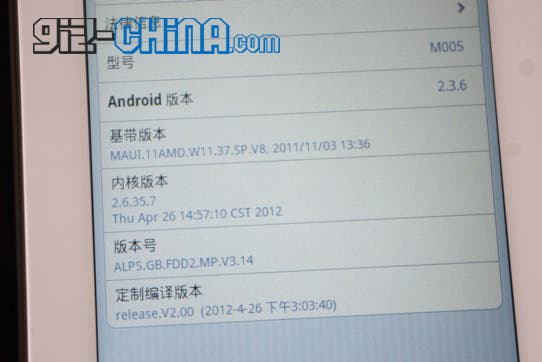 So off the bat this Chinese iPad mini knock off does two thing which the real iPad cannot, make phone calls like a regular phone and fit in to smaller, tighter spaces!

Specification for this 7 inch iPad mini clone is similar to that of other 7 inch Android tablets available meaning you get a Cortex A9 MTK6575 CPU, Power VR SGX531 GPU, front and rear cameras, Wi-Fi, Bluetooth and 3G.

Unlike other Chinese Android tablets is that this knock off has dual sim support meaning business users could make use of this mini iPad.

As you would expect from such a device, the Android user interface is not quite like that of other Android devices, and has been highly modified to make it look like the mini iPad tablet is actually running iOS.

So how much does this mini iPad knock off from China cost? Well no official prices have been released but don’t expect prices to be much more than $200 once on the market.

Next How To Install Android 4.0 ICS on the ZOPO ZP100 Instructions and download!