Newman’s N1 is another of the latest breed of low-cost feature packed Chinese phones, but unlike the rest which fail to see light of are plagued by delays, the N1 has officially launched but is already out of stock!

It seems the problem is that Newman’s original batch launch for the Newman N1 consisted of only 3000 units, which were quickly bought by eager gadget lovers across China on July 31st when it first when on sale.

A second, much larger batch of 30,ooo Newman N1 phones was offered for preorder this past Friday with Newman forum members receiving priority for the N1, an 899 Yuan dual core Android phone.

Those who were lucky enough to pre-order the Newman N1 and have paid the 99 Yuan deposit should be receiving them by the middle of this week. 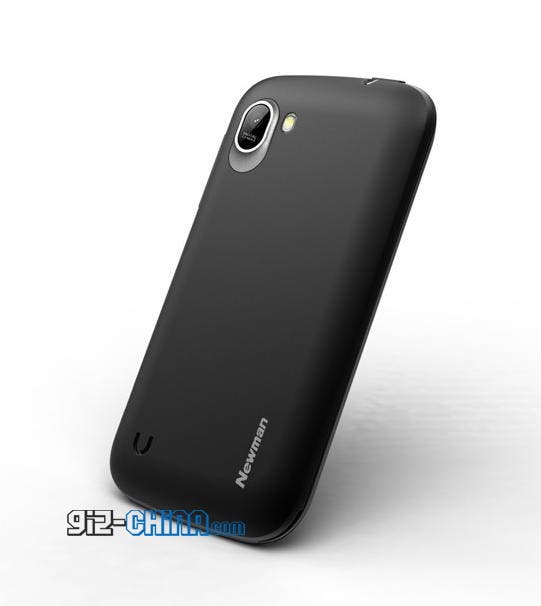 The Newman N1 hasn’t featured on Gizchina before, but it has been known to us and many others for a long time thanks to its excellent looking design, fantastic specification and super low price.

The N1 costs just 899 Yuan in China which is roughly $141 which is a stunning deal for such a handsome phone based on design alone, but when you take the specification in to account the Newman N1 looks even more of a bargain!

Featuring the same 1Ghz dual-core MTKMT6577 Dual-core CPU as similar priced phones such as the JiaYu G3, Beidou Little Pepper, JiaYu G2, Zopo ZP300 dual-core but has beaten each of them to the market, and may possibly have stolen customers from the other brands in the process!

What do you guy’s think of the Newman N1? Which dual-core MTK MT6577 phone would you buy if they were all available now?