Loyal Xiaomi fans are already lining up outside the Xiaomi M2 conference center in Beijing, hoping to get an early look at the next genaration quad-core phone. More photos after the jump.

Hordes of Xiaomi’s loyal 4 million strong following are already waiting outside the confernece center in Beijing where the new quad-core Xiaomi M2 will be launched, and unlike an Apple event in China, everyone seems happy and are having fun!

Fans waiting outside in the hot sun in Beijing are hoping to get an early glimpse of the new Xiaomi M2 device, but all they need to do is head here where we have already posted the official leaked specification of the new Snapdragon equipped Xiaomi phone, which rates the screen as better than the iPhone 4S! 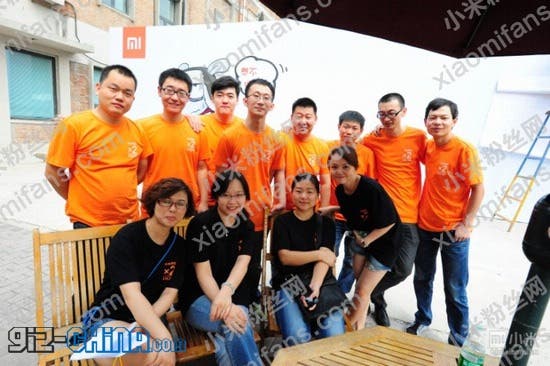