The tech world it still talking about the fantastic quad-core Xiaomi M2 and many fans of the phone are already trying buy the Xiaomi M2 through online phone stores in China, but beware all the Xiaomi M2 phones on sale now are fake!

The Xiaomi M2 is a ground breaking Chinese phone. Not only does it look absolutley fantastic, but it also has easily the best specification of any Android phone in it’s price range and then some!

However good the M2 is we won’t know for sure just how powerful it really is until it Xiaomi make their new phone available and announce and official Xiaomi M2 launch date which is suggested will be in October. 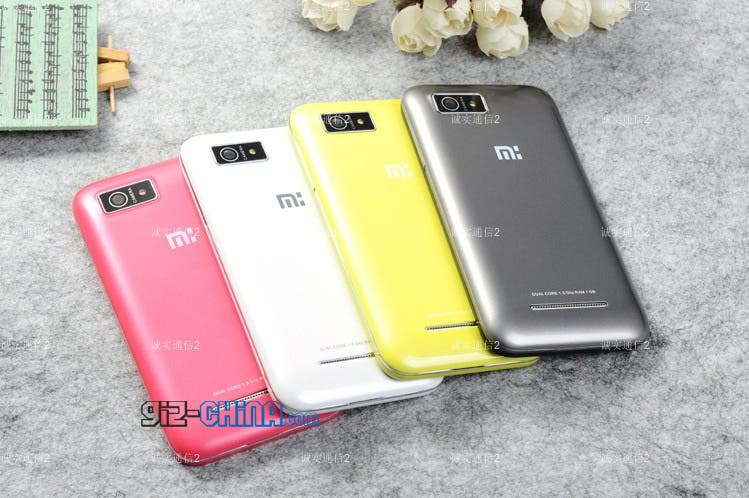 With the real Xiaomi M2 not being available in stores for a few more months it might be surprising for some would be buyers that some less than genuine online Chinese phone stores are already listing the M2 for sale and even have hands on video with the Xiaomi M2!

But these phones are not the real deal, their prices are lower and the specifications are no where near that of the genuine Xiaomi M2! That’s not to say these fake Xiaomi M2 phones aren’t good, they probably are pretty good for the money, but don’t get tricked in to buying one of these clones instead of the real thing!

How to tell a fake Xiaomi M2? 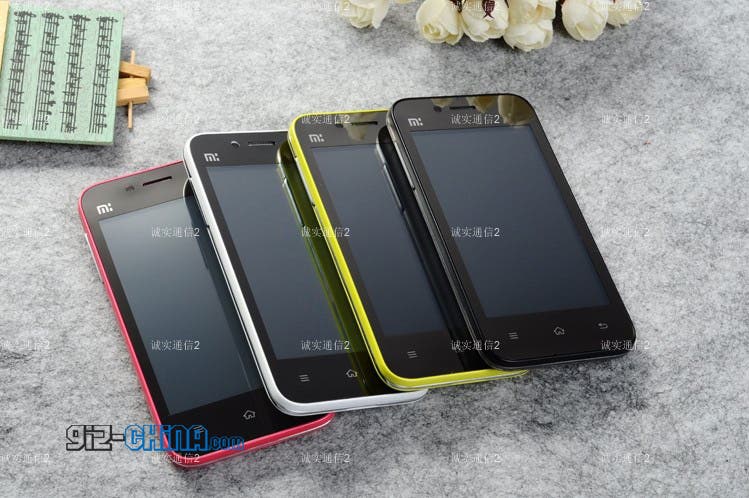 The easiest way to tell if a store is selling a fake Xiaomi is if they have them in stock now and have an in depth hands on review of it on their store! Both of which are totally impossible as the Xiaomi M2 won’t launch until October and the Beijing based phone company has yet to send any media or online store review units!

The next way tell if that Xiaomi M2 is fake or not is by looking at the specs. The real Xiaomi M2 will cost around $300 online and features a 4.3 inch HD screen, Android 4.1 Jelly Bean, a Qualcomm Snapdragon quad-core CPU, 2GB RAM, rear 8 mega-pixel rear camera and 2 mega-pixel front. You can get the full Xiaomi M2 specification here.

Fake Xiaomi M2 phones are being listed with much inferior hardware such as a 4 inch 480 x 800 screen, 1Ghz single core cpu, 512mb RAM, 0.3 mega-pixel front camera and a design which looks a lot like the original Xiaomi M1 rather than the smooth white body of the real Xiaomi M2.

So if you find a bargain priced Xiaomi M2 online now which seems to good to be true it is because it isn’t!

Next Xiaomi planning to launch the Xiaomi M2 in Europe