If there is just one chink in Apple armor it seems is most definitely Chinese case manufacturers! Yesterday we had photos of the iPad mini’s case now today we have photos of the leaked iPod touch 5 generation cases which also give away details fo the new Apple device!

Chinese case manufacturer Shenzhen Gekai Technology have these clear plastic cases listed on their Chinese Alibaba account which they claim to be for the next generation iPod touch 5, aka the iPod touch 5th generation.

As you can see from the photos these cases suggest that the next generation iPod touch will have a new design (at least to the rear) and seem to be have a much less pronounced taper to the edges when compared to the current iPod touch 4. 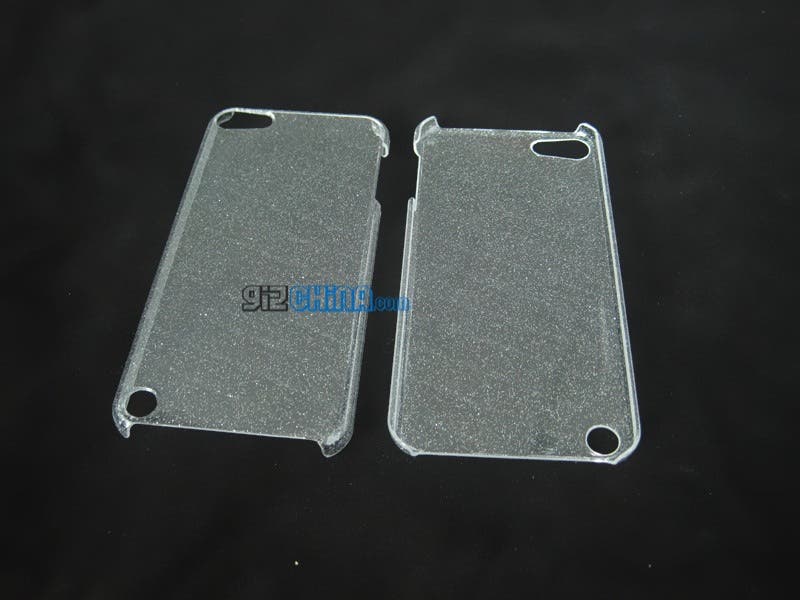 The cases could also give away possible details as to the spec of the 5th generation iPod touch 5. The hole around the camera area to the left for example looks to have been elongated and tapered to fit around a possible LED flash to help with low light photography, and there is also the appearance of a new ‘mystery hole’ in the lower left hand side of the case. 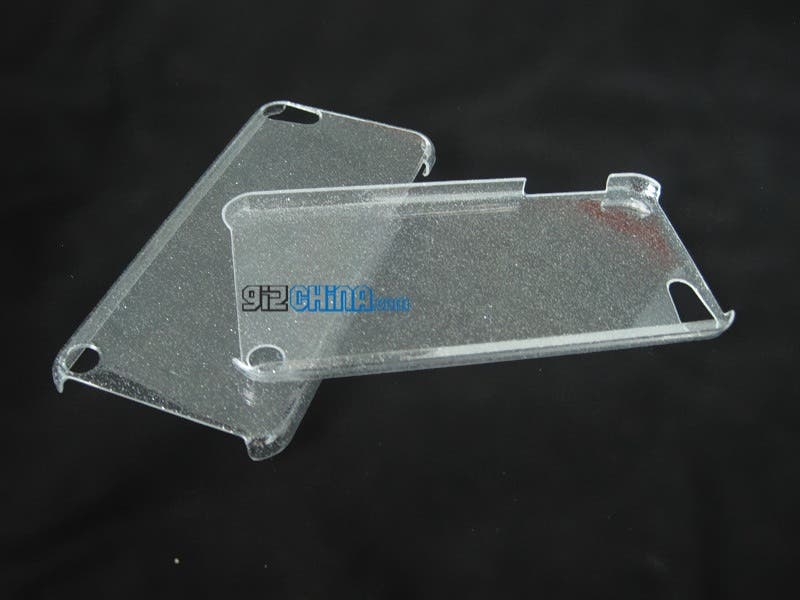 Unlike the ‘mystery hole’ on the iPad mini cases which are thought to be for a new rear mounted microphone, the iPod Touch 5’s mystery hole is much larger and rounded and could be for a new larger external mic/speaker arrangement.

As well as the leaked iPod touch 5 cases Shenzhen Gekai Technology also have the following iPad mini cases listed which follow the designs of the models we posted yesterday including holes for a rear camera and possible rear mounted microphone! 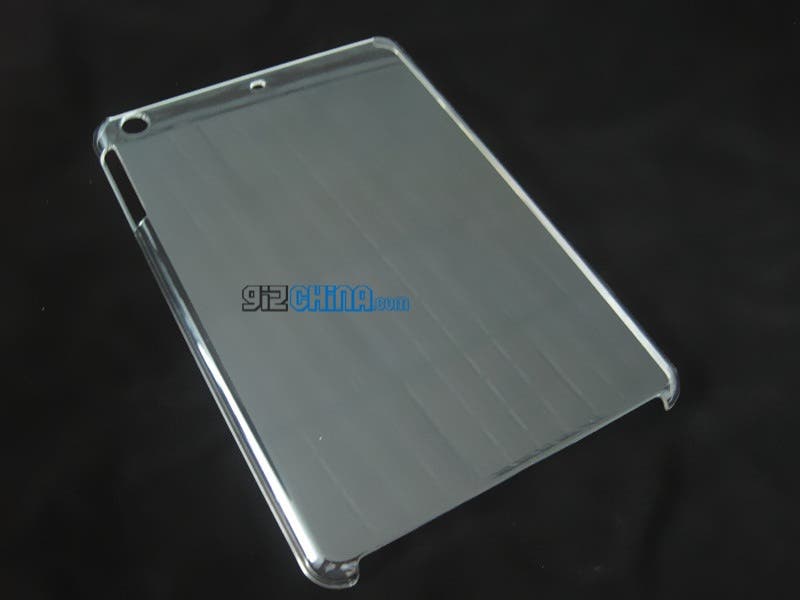