It looks like Oppo will be setting world standards again with their upcoming Oppo Find 5 smartphone which, if rumors are true, will feature a 5 inch 1920 x 1080 resolution screen with 441 ppi pixel density!

Earlier this year Oppo launched their Android powered dual-core Finder 3 which was then and still is now the world’s thinnest smartphone measuring just 6.65mm! Not only is the Finder 3 thin, but it is also exceptionally stylish and strong too, just take a look at this video of the Oppo Finder 3 being used as a hammer!

Now, Oppo are preparing to launch their all new Oppo Find 5 5 inch Android phone, and they are planning to set world standards again! 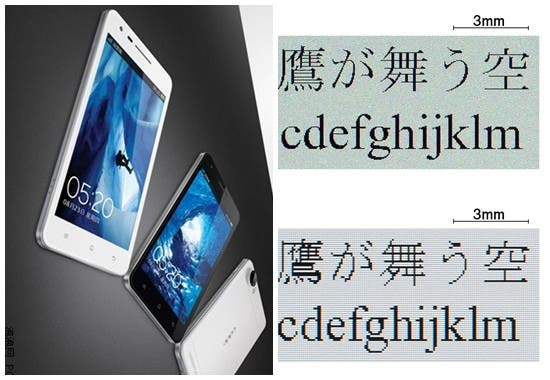 This time Oppo are planning to wow the world with the Find 5 thanks to its super high-resolution screen which will feature a resolution of 1920 x 1080 and 441 ppi pixel density which would give the Oppo Find 5 more pixels per inch than the current iPhone 4S Retina display!

As we have reported before the Find 5 is also expected to have a similar quad-core Qualcomm S4 CPU as the Xiaomi M2, 2GB RAM and a 12 mega-pixel rear camera! 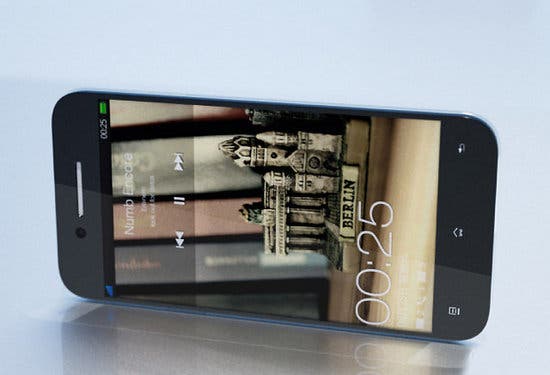 With this specification it is looking more and more likely that Oppo will have an iPhone 5 killer on their hands when they officially launch the 2300 Yuan Chinese Android phone!

For more Oppo Find 5 coverage from Gizchina take a look at these posts:

Above story source Eprice via MICgadget

Previous GooPhone Vs Apple who would win in a patent battle?