I think it’s easy to say that Chinese phone companies have easily caught up with western manufacturers and are now even surpassing them, but what about Chinese tablets? Well I think I have found the best looking 7 inch Android tablet ever made and it’s from China!

China’s Rainbow Six Technology has recently revealed their all new 7 inch Android tablet, and it really is a beauty! Not only does this tablet look fantastic, think Oppo Finder only as a 7 inch tablet (yes that’s how good it looks) but the Rainbow Six tablet also has a great screen and features a dual core CPU! 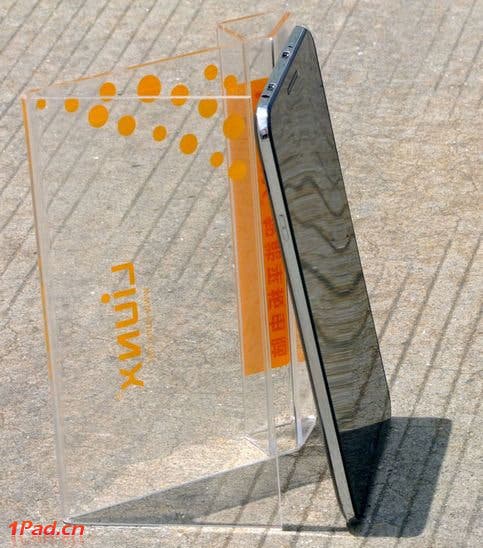 The 7 inch screen on this super thin Chinese tablet boasts a resolution of 1280 x 800, couple that with IPS technology and you have the makings of a mighty fine display, perfect for gaming, browsing the web and watching videos. 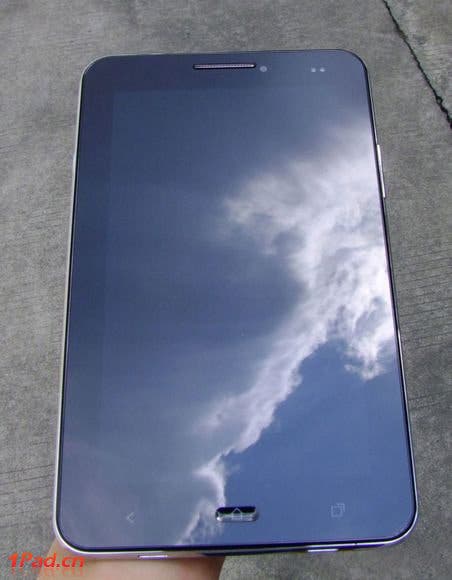 Running the show is MediaTek’s super popular dual-core MTK MT6577 CPU. We’re not sure what speed the CPU is running at or how much RAM it is packing either but it really doesn’t matter because look at this thing! 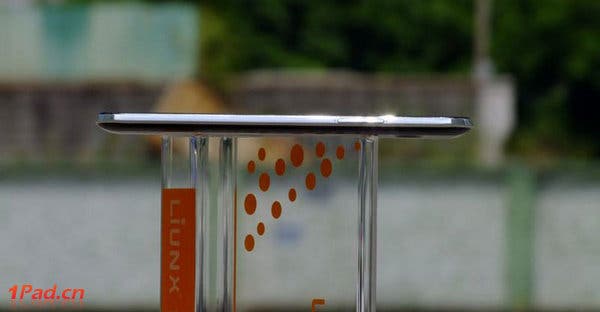 Just from the photos of the Rainbow Six tablet alone I’m so excited about this 7 inch 3G device that it’s going on my ‘must have’ list along with the Oppo Find 5!

Next JiaYu are headed to Beijing to chase up JiaYu G3 Network License!