While this dummy iPad Mini might not be a functioning version of the 7.85 inch Apple tablet it still gives us some valuable clues as to how the real mini iPad will look and what its specification might be! Keep reading for the iPad mini hands on video and photos!

Now that iPhone 5 fever is over, we can turn our attention to the iPad mini rumours which are looking to be pointing at a real 7.85 inch Apple tablet device with each leaked component, cover and now this dummy model. 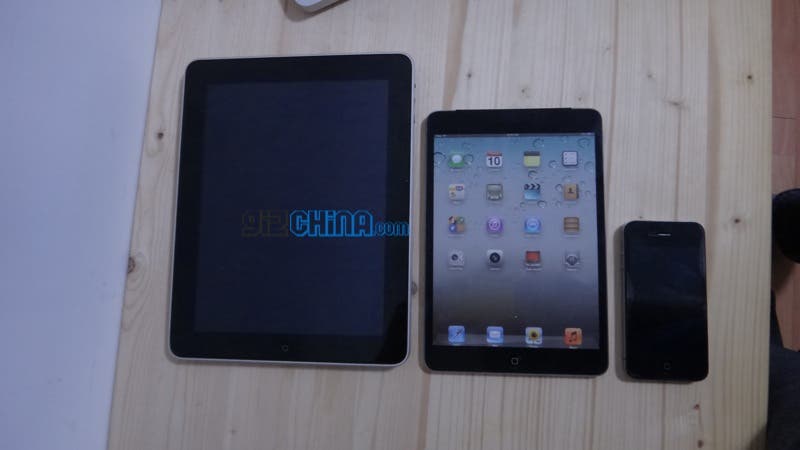 I spotted this dummy iPad Mini for sale on Taobao, China’s eBay, where I picked it up for roughly $13. 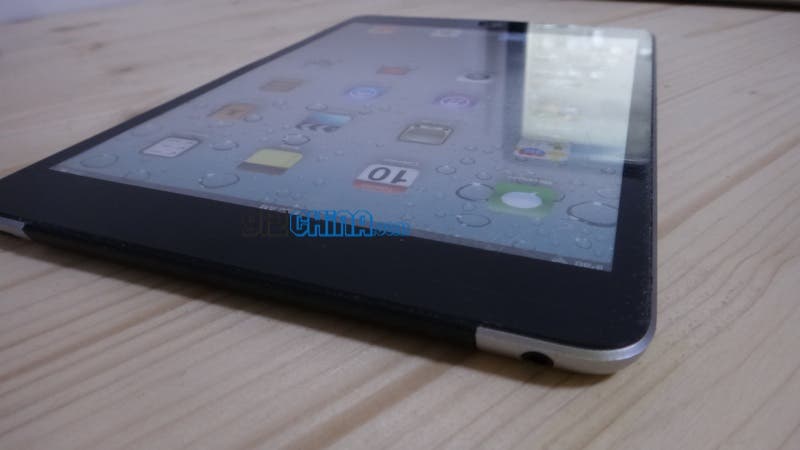 As you can see from the photos my dummy iPad mini features the thinner bezel which has been rumoured along with a iPod touch 4th generation thick body and rear camera. 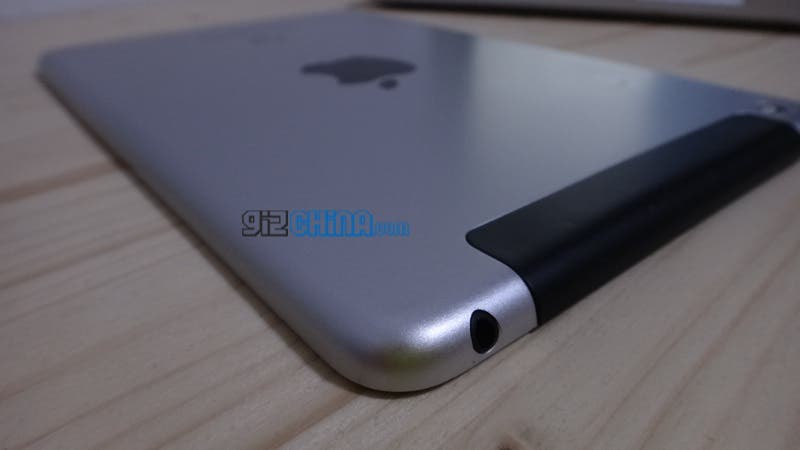 This dummy also seems to be of a 3G or possibly even a 4G LTE version of the iPad mini as it features the tell tale black plastic strip and a mini (not Nano) Sim card tray. 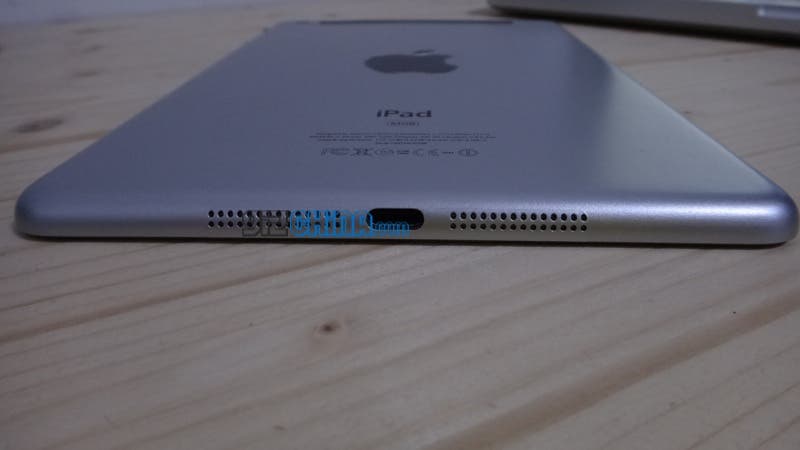 On the base is the new smaller lightnning connector and the speaker holes much like the new iPhone 5. 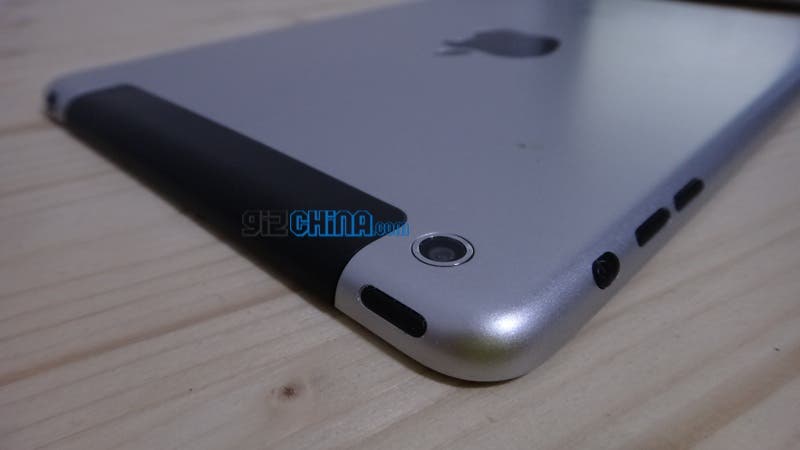 The top is similar to the current iPad and iPod’s as it features the power/lock button and also a 3.5mm head phone jack. The dummy iPad mini has a new volume contol button design featuring two seperate buttons rather than the traditional rocker we have grown accostom to on the current iPad models. 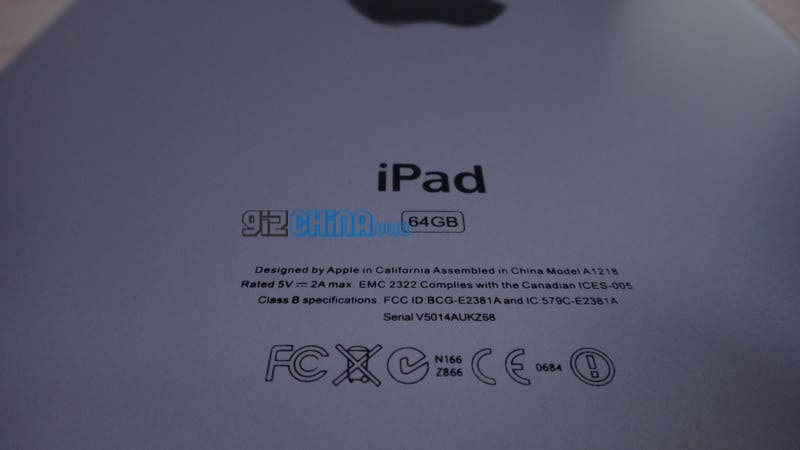 Accoriding to the markings on this iPad mini, Apple will be offering a 64GB version of the tiny new iPad which with the cameras and 4G LTE could see the small screen iPad reaching prices of $600+! 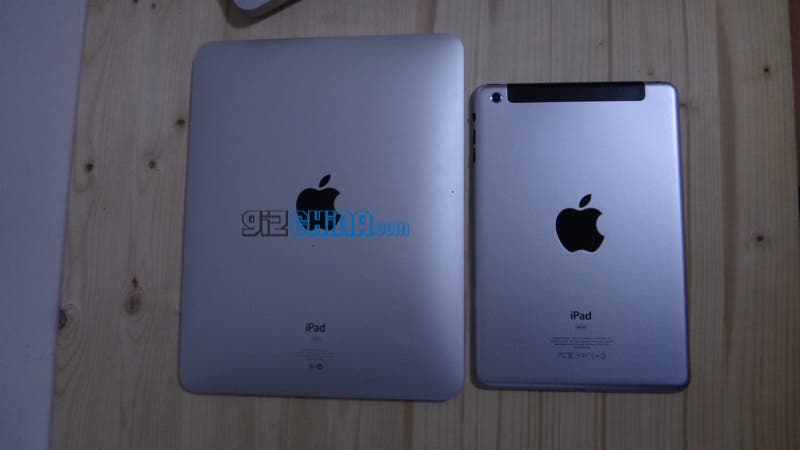 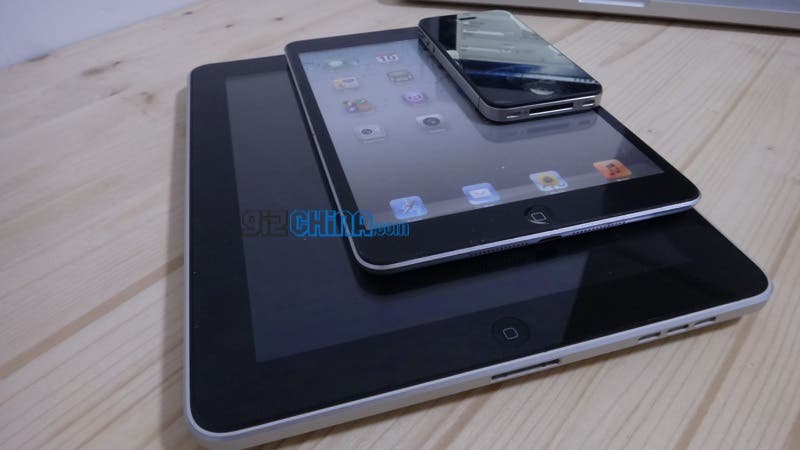 The video below you I’ll talk you through the iPad mini design and compare it to the iPhone 4, original iPad and also a 7 inch Android tablet.

What do you guys think of the iPad mini? I’m personally pretty excited about it after holding one in my hands and personally can’t wait to see if Apple actually will release this much speculated 7.85 inch iPad mini!

Next iPhone 5 Already on sale in Hong Kong Grey Markets! starting from $1100