HTC have just released details of their new quad-core Android phone at the Chinese Telecommunications Fair. The HTC One XC is a 4.7 inch Android ICS phone with quad-core Qualcomm S4 CPU!

HTC released details of their new Qualcomm Snapdragon S4 quad-core phone yesterday here in China. The new HTC phone is named the HTC One XC and looks set to become a popular choice for Android fans, especially those who like a bit of gold ‘bling’.

The HTC One XC has a 4.7 inch display, much like the current Tegra powered One X, with a resolution of 1280 × 720 making for one rather crisp and bright display. 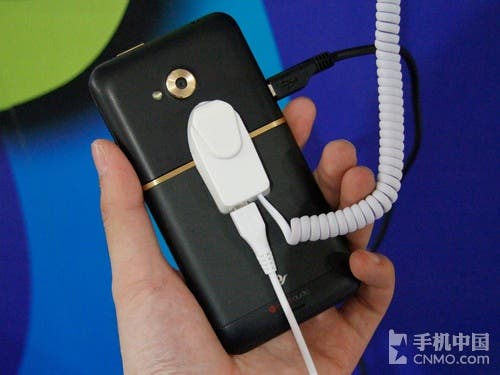 The rear of the One XC has an 8 mega-pixel rear camera with LED flash. The rear camera boasts a similar specification to the excellent unit found on China’s Xiaomi M2 with an F/2.0 aperture and 28mm wide lens, which should allow you to get more in to your photos.

Android 4.0 will come as standard and a Qualcomm Snapdragon S4 quad-core CPU clocked at 1.5Ghz will run the show along with 1GB RAM. 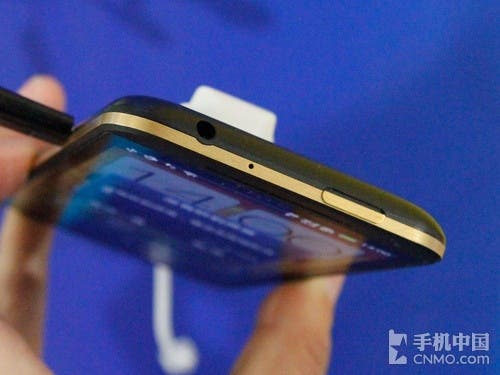 The overall look and specification of the new HTC One XC is very similar to the, yet to be released, Xiaomi M2 and it will be interesting to see how HTC price the One XC in China as the M2 will be priced at a very affordable 1999 Yuan ($316).

Next 5 things I hope Chinese phone brands will stop doing!