Today we have to say sorry to Oppo for loosing their title of world thinnest Android phone and congratulate Chinese phone brand Vivo for launching the Vivo X1 a 6.55mm Android phone with dual-core and quad-core CPU and 8 mega-pixel rear camera!

Chinese phone brand Vivo have been leaking details of their upcomming 6.55mm dual-core Android phone, and now we have some real photos of the phone plus specification and pricing details!

The current holder of the worlds thinnest Android phone title goes to Oppo for their Finder 3 Android phone which measures in at a super thin 6.65mm, however Vivo’s new X1 measures just 6.55mm and features a camera which fits flush with the body rather than protruding like the Oppo phone.

Being the thinnest phone in the world comes at a price though and expect the Vivo X1 to go on sale for around 2600 Yuan (which is actually slightly less than the year old Oppo Finder 3) but this will included a pair of  Beyerdynamic DTX71IE earbuds. 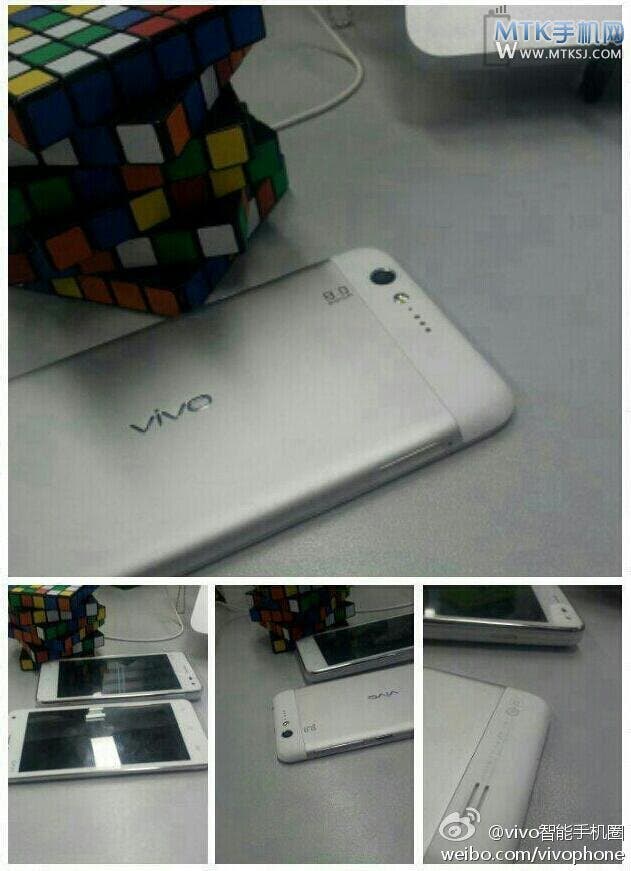 Vivo have announced that they will launch the Vivo X1 in November in dual-core quise which will feature a MT6577 CPU, while the quad-core version will go on sale in Feburary, both phones will get the same 8 mega-pixel rear camera and 4.7 inch screen!

We’ll bring you more details when we get them.