Don’t get the Zopo ZP300+ confused with the older ZP300, as this Chinese phone has a faster dual-core CPU from Mediatek.

The rest of the specification is the same as the older model though, but that’s find as the Zopo ZP300+ features a 1280 x 720 display from Korean manufacturer LG, 1GB RAM, 4GB ROM and an 8 mega-pixel rear camera.

The ZP300+ has an 1800mAh battery with a smaller 4.5 inch display which should see battery life which extends a little further than the larger Pluid F13.

Zopo have had the ZP300+ on the market for some time now and they have managed to impress a larger number of people with their great customer service, quality of manufacture and good-looking phones. 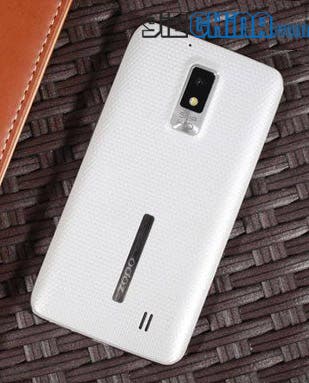 More over it’s very easy to get hold of a Zopo ZP300+ and they are in stock in many stores now (I have one on my desk next to me which needs reviewing!), but it’s not all good though.

While the Zopo ZP300+ is on sale now, offers great performance, design and quality, the cost of this Chinese phone is more than the others with retails prices reaching as high as $280 in some stores!

Yes, the JiaYu G3 the one phone that has excited and disappointed us more over the past few months than any other phone this year. However with all the troubles and delays it does seem that a few customers are finally getting their JiaYu G3 phones, which still manages to be one of the cheapest Android phones on the market with our wish list specification!

The G3 even has a large 2750 mAh battery meaning it has the stamina to keep it going long after other phones will need a battery change or recharge. 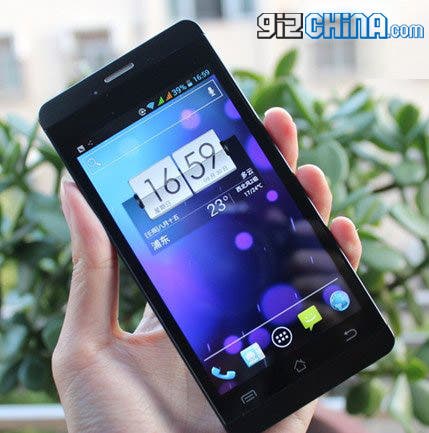 Of course the G3 has been delayed more than any phone we have every encountered but it finally looks like they have everything sorted and phones will start arriving with customers again from this weekend onward.