Here I’m talking about the HD version of the Bluebo L100, this is the slightly more expensive version of the phone with better 1280 x 720 display and 1GB RAM (the cheaper model has a lower res screen and just 512mb RAM).

The Bluebo L100 HD get’s teh very popular Samsung Galaxy S3 clone look like many of the phones featured here and comes equipped with a dual-core MT6577 CPU and 1GB RAM.

The screen is a 4.7 inch IPS unit, and thanks to the slightly larger than average 2000mAh battery the Bluebo L100 HD manages to keep going despite it’s larger screen and powerful specification. 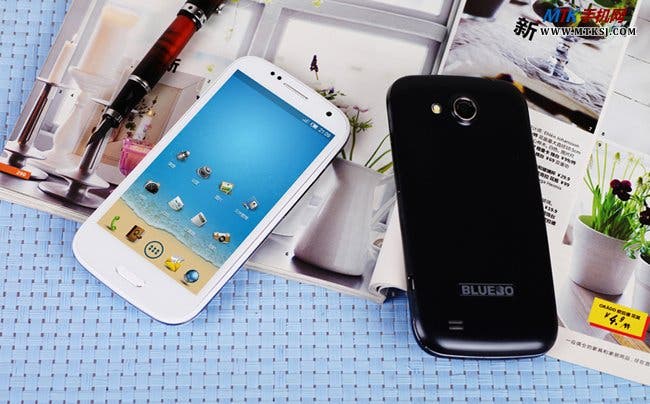 The UMi X1 has long been hailed as the closest we can get to a JiaYu G3 alternative and at the similar low price of $150+ it certainly seems to offer pretty much the same the G3 has. 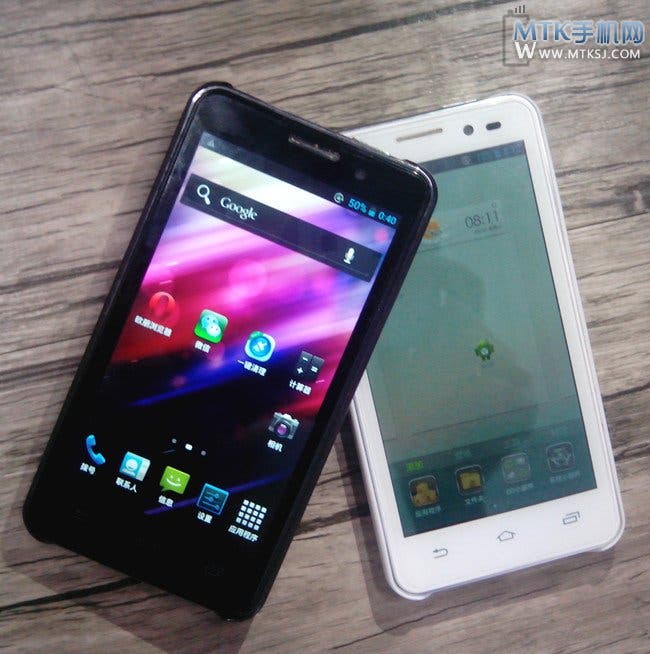 Dual-core MT6577, 1GB RAM and a 1280 x 720 4.5 inch display which features a Gorilla Glass-like protective coating are all great features, then throw in the super slim 8.5 mm design and 8 mega-pixel rear camera and we have a very attractive phone.

Of course having a thin phone means that something has to give and in this case it is the battery size in the UMi X1 which suffers and is a 1750 mAh unit.

Possibly the thinnest phone in it’s league, the UMi X1 is certainly one to look at if you are not a power use or don’t mind carrying an extra battery with you.