THL are one of those brands which make fantastic phones but manage to keep flying under our radar. The W3 is on sale now for around $250 and features all the great features of the other dual-core MT6577 phones featured here. 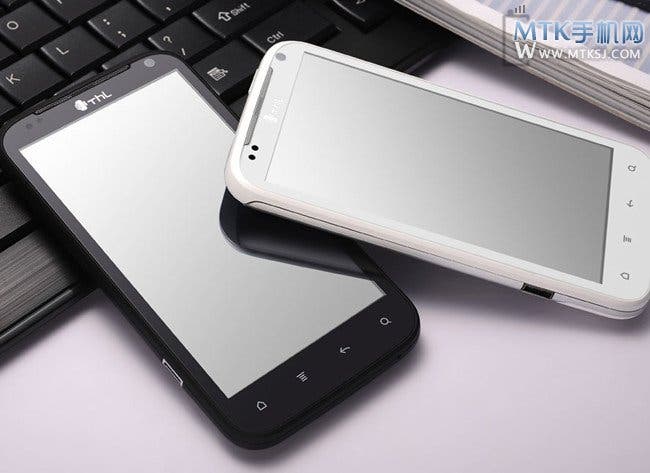 THL have given the THL W3 a rear 8 mega-pixel camera while the front is a 2 mega-pixel unit, with a 2000mAh battery sitting in the back keeping the phone running.

As you can see there are plenty of low-cost phones with dual-core CPU, 1GB RAM and high-resolution 1280 x 720 displays on the market but not all phones here are suitable for everyone.

The phones which really stand out to me are the Pulid F13 thanks to it’s 12 mega-pixel rear camera, good-looking design and low price, however the battery should be larger.

Then the UMi X1 for being the thinnest and 2nd lowest priced phone in it’s league.

And of course the JiaYu G3 for being such a pain of a phone, yet everyone (including myself) still secretly wants!

Are there any other phones you would like to see written about or listed? Let us know in the comments below.