The Oppo Find 5 is creating a lot of buzz and fans are eagerly finding every scrap of information about this quad-core Chinese super phone. We’ll the latest leaked photos are here, but the claimed super slim 6.9mm body of the Oppo Find 5 doesn’t look so slim!

Latest leaked photos of the Oppo Find 5 give us a look at what the next super Oppo Android phone will look like, but some fans are going to be a little disappointed!

Don’t worry it appears the stupendous hardware is all still intact including the 12 mega-pixel Sony rear camera, the Qualcomm Quad-core CPU and 2GB RAM. And the fabulous 5 inch display with 1920 x 1080 resolution and 1080p playback is still intact along with the Android 4.1 Jelly Bean OS and 2500mAh battery. 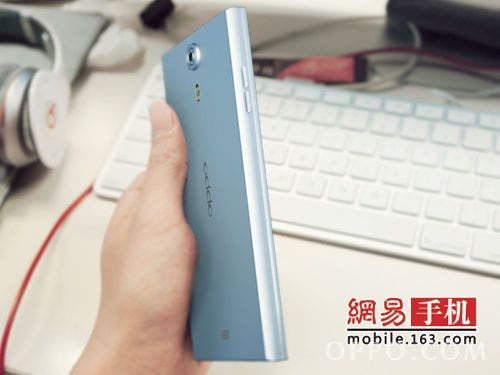 No, the hardware is fine, the disappointment though may well come in the design of the Oppo Find 5 which now seems to come in at a much thicker 8.9-9mm rather than the originally claimed 6.9mm!

While this is hardly a deal breaker for most potential customers, it might be enough for some shoppers to look elsewhere for their next generation Android phone! 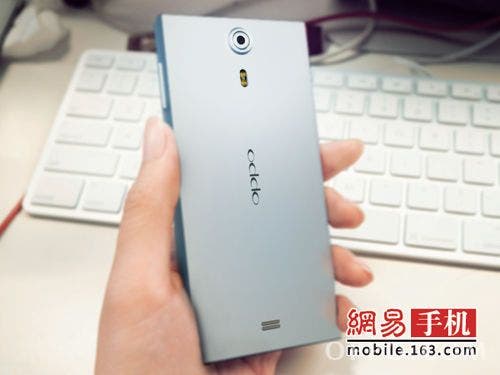 What about you guys are you bothered by the thicker body or is the specification more important?

Thanks again to Martin for the tip!

Previous UMi X1 goes on international sale ahead of JiaYu G3! Buy the UMi X1 now and save $15

Next Subor Dream X MT6577 dual-core shows up in black!