Mogu already have an impressive low-cost Android phone in the M2, but obviously having only one bargain phone option wasn’t enough and so the $32 Mogu M0 has been announced!

Originally the Mogu M0 Android phone caused quite a commotion when it was leaked that it would go on sale for just $47, however new reports suggest that this price was inflated and the M0 will be much more affordable at just $32!

So what do you get from a $32 Android phone? 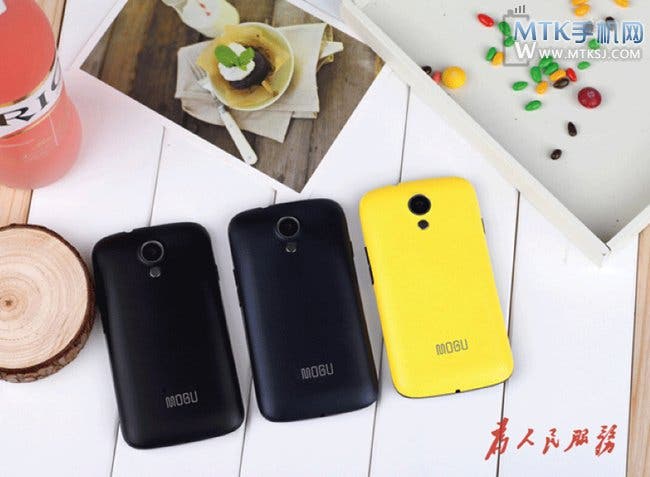 The screen on the M0 measures in at just 3.5 inches with a resolution of 480 x 320, and the OS is Android 2.3 Gingerbread rather than 4.0 or above and while the M0 is a low-cost smart phone it unfortunately doesn’t support 3G networks.

At $32 the M0 could be a great stocking filler this Christmas! 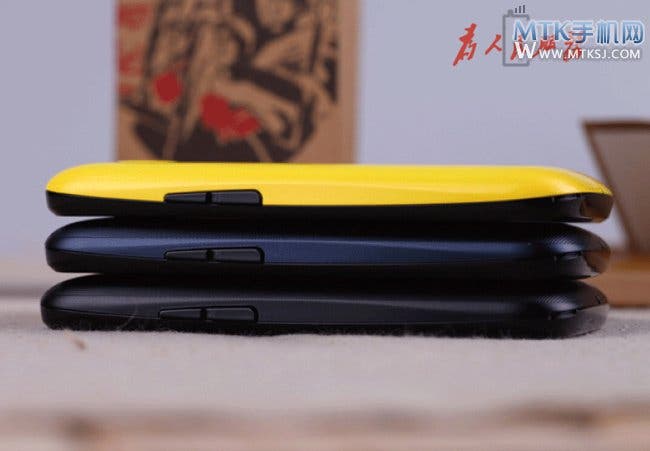