The Meizu MX2 will officially be released in just 6 days, but likely won’t go on sale until 1st January 2013, but now that I’ve seen these leaked photos of the Meizu MX2 I can’t wait!

I’ve always been a bit of a sucker for Meizu phones, I lined up at 6am one cold January morning for an M9 (the store didn’t open..), I very nearly bought an MX (even after all my M9 woes) and now I really want the MX2!

Chinese tech sites are calling the MX2 the ‘Bezel king’ thanks to it’s 2.2mm screen bezel, and while that sounds impressive you don’t realise what that really means until you take a look at the leaked photos below!

If these photos turn out to be true MX2 photos then I think Meizu have found their first customer. Best of all rumours attached to these photos claim the entry-level MX2 will come priced at a much more affordable 2499 Yuan ($400) rather than the previously leaked 2599 price tag. 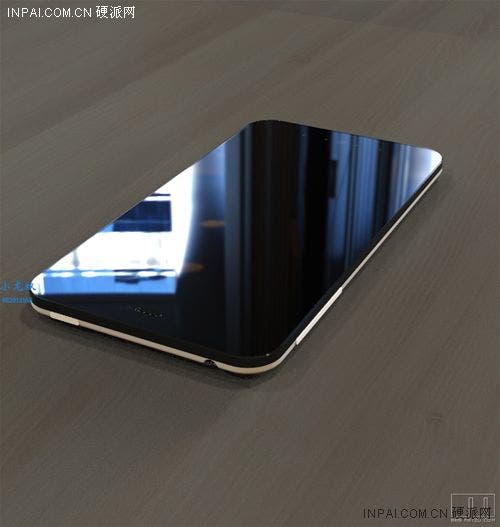 The MX2 is said to have a 4.4 inch screen, 2GB RAM, 8 mega-pixel f/2.0 aperture camera, Android 4.1 and either a quad-core Exynos CPU or an equally impressive dual-core Samsung Orion CPU!

We’ll have the full details of the MX2 after it’s launch on 27th November at the Beijing Watercube!