With the popularity of Xiaomi phones, some unscrupulous online stores are selling knock off version of the phones to fool hopeful shoppers and make some easy money. Luckily there are some simple things to check for to see if a Xiaomi M1s is real or not before you hand over your cash.

Knock off and clone phones are part of the Chinese phone market, and are usually something we look forward to seeing and getting our hands on. But, there is a huge difference in buying a phone knowing it’s a clone and being fooled in to buying a phone which claims to be real.

In the past, it was only big brand phones from the likes of Apple, HTC and Samsung which were getting the clone treatment and they were always easy spot. But now with the increased popularity of Chinese branded phones, it has become increasingly difficult to tell the difference between real and fake.

A fake Xiaomi M1s is one such phone which is  easy to be tricked in to buying as many customers have had the chance to see the a genuine one, but it gets even more clouded when Xiaomi make many of their apps and themes available to use for free.

Is your Xiaomi M1S fake?

So, now you are looking at that Xiaomi M1s you picked up for a good price online and are wondering if it is real or not what should you do? Well keep your fingers crossed and follow these simple steps. 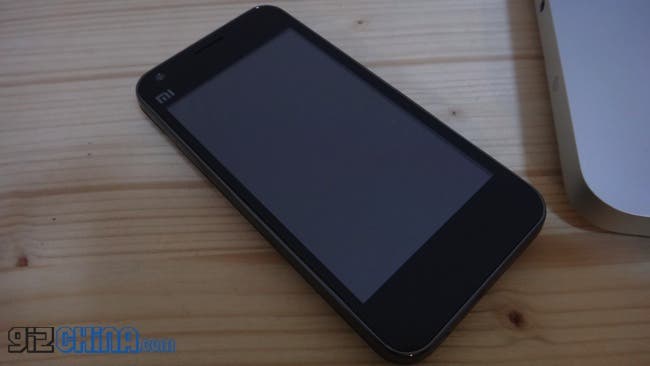 Looking at the exterior of the phone isn’t going to help you with a Xiaomi M1s clone, the only way you can tell if one is genuine or not is to get one in your hands and check a few things out. 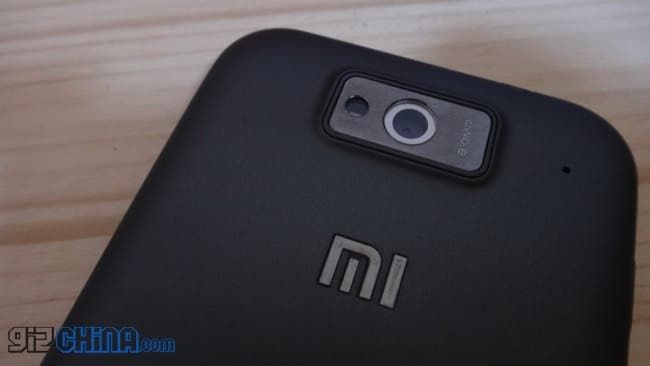 The real M1s has a very impressive 8 mega-pixel camera, and it’s this that makes the phone so sought after. A fake Xiaomi will have a very slow camera and take absolutely terrible photos! So bad in fact that you will hear the shutter sound before the phone has finished capturing the image, resulting in a screen full of blur! 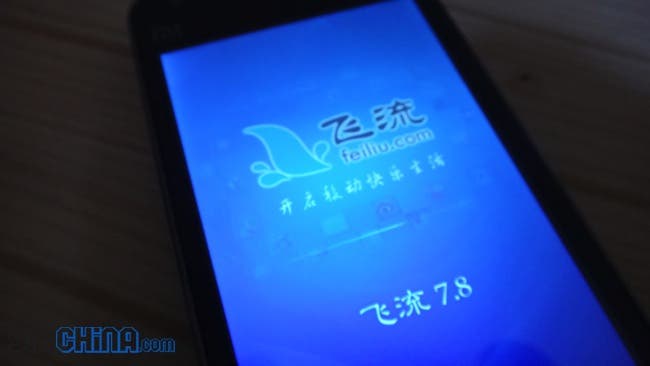 A genuine Xiaomi M1s will have access to both the Xiaomi store and the Google Play store, if you hit the store icon on your M1s and a Chinese store called “Feilu” opens you have a clone! 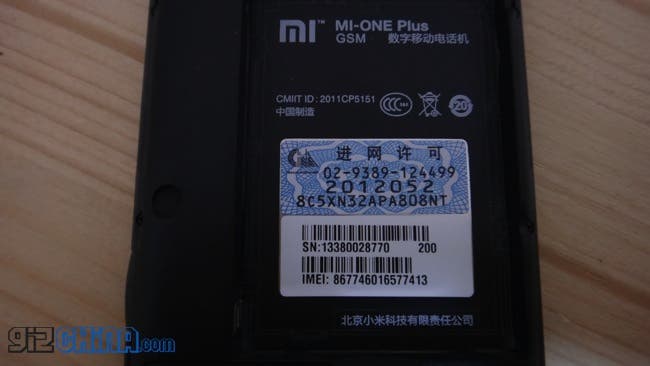 The easiest way to see if your M1s is fake or not though is to check the IMEI number. Open up the rear of the phone and remove the battery, if the IMEI number reads 867746016577413 then you have a fake!

Other ways to tell a clone 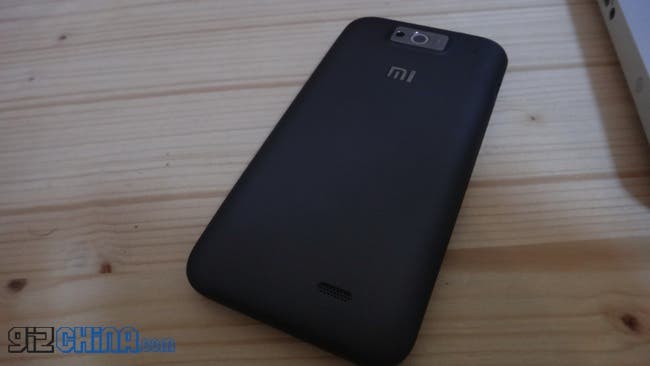 I’m sure there are more way’s to tell a fake Xiaomi M1s from a real model and if you know of any then let us know in the comments section below!

Previous Leaked: Spy photos of the Newman N2 along with Benchmarks