The Meizu MX2 launch party finished a few hours ago at the Watercube in Beijing, and while we though we know everything about the flagship Meizu the Zhuhai based company still managed to surprise us!

The Meizu MX2 is the 5th phone and the 4th Android powered device from the Chinese company, and it easily looks to be the best they have put together!

We had contradicting reports in the run up to the MX2’s launch. Some sources claimed the new Meizu would get a quad-core Exynos 4412 CPU, while other suggested a dual-core Orion unit would be used. Well the official Meizu MX2 specifications are as follows! 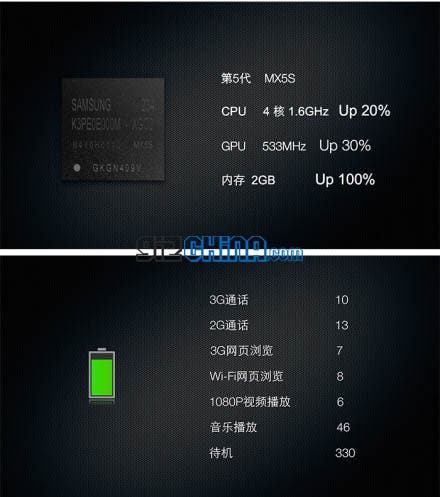 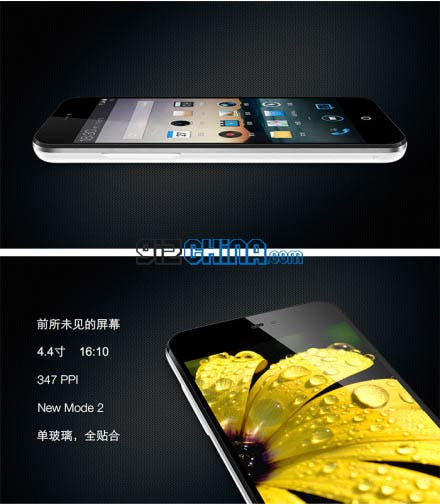 As we expected, the screen is a 4.4 inch unit with 1280 x 800 resolution and gets a PPi of 347, but instead of being bordered with a 2.2mm bezel as many previously thought the edges will measure a slightly thicker 3.15mm. 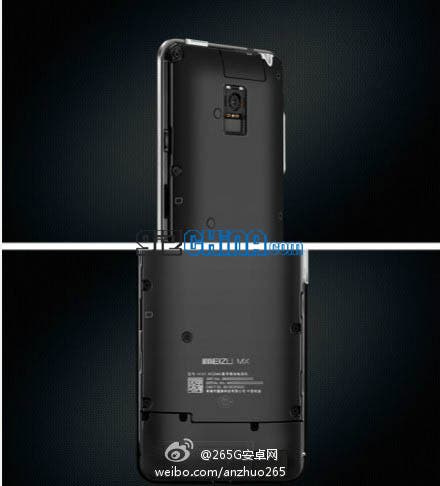 Meizu are very excited about the steps they’ve made with improving battery performance and claim the MX2 will boast an impressive 330 hours standby time, 6 hours of video playback or 46 hours of music playback! If true, this is a huge improvement over the Meizu MX and M9’s poor battery performance.

Meizu have decided to stick with an 8 mega-pixel rear camera on the MX2, but have worked on improving performance by equipping the sensor with 5 high quality optical lenses, back illuminated sensor and powerful LED flash. 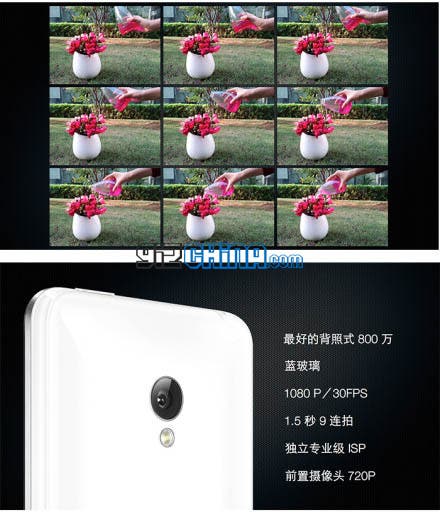 Software improvements have also boosted the image capturing capabilities of the MX2 too and the new phone is now capable of taking 9 photos in 1.5 seconds on burst mode and can capture 1080 video at 30fps in video mode!

Not all the changes mentioned at the launch were hardware based though, and Meizu announced that the latest version of the Android based Flyme ROM boasts 3452 updates to make this version the most powerful and functional they have released to date. 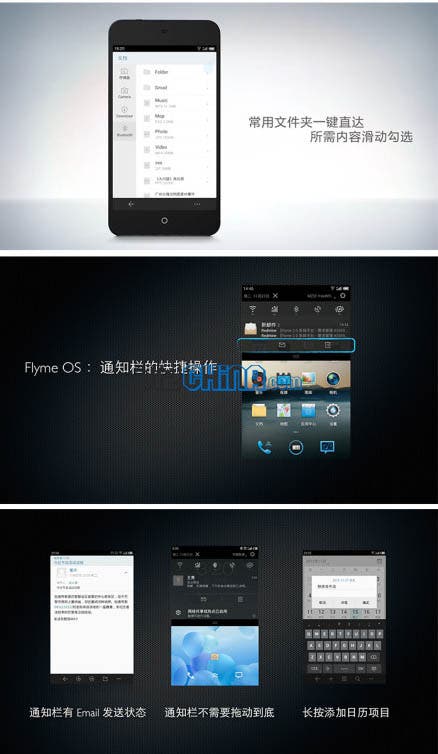 The biggest change to Flyme 2.0 is the integration of the new Flyme cloud service which allows Meizu owners to save their photos, videos, apps and documents while on the go. There are also a lot of great notification updates as well as lock screen shortcuts built-in to the new ROM. 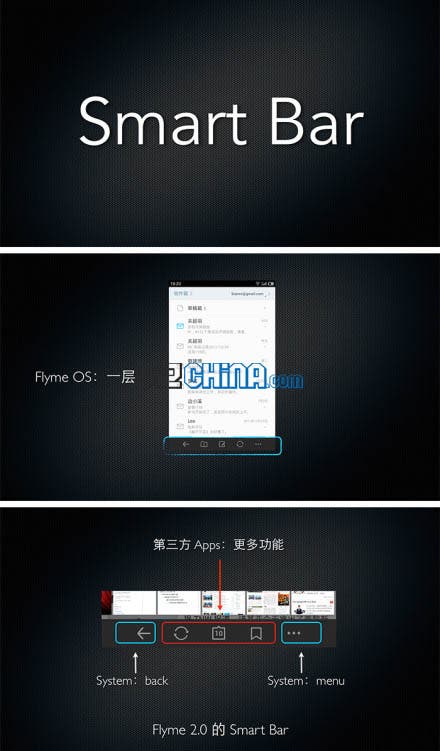 Another big surprise is that Meizu will be entering the Russian market and the MX2 will go on sale in Russia, Hong Kong and China from the middle of December (not the 1st January 2013 as rumoured). 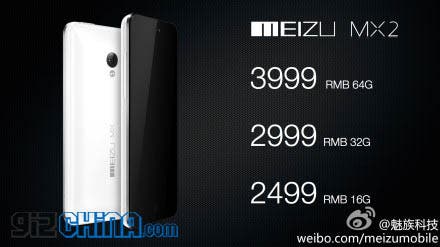 There was plenty more news and feature news announced this evening and we will try to cover it all in the coming days!

Previous How to tell if your Xiaomi M1S is a fake!