While bigger brands snatch the headlines at CES, TCL have quietly unveiled their new top-of-the-range dual-core Android phone. Named the TCL S850, the new phone might only pack an MT6577 processor, but it does so in an ultra thin 6.45mm body!

Previously the Vivo X1 held the world thinnest title at 6.55mm, and before that there was the Oppo Finder 3 at 6.65mm! 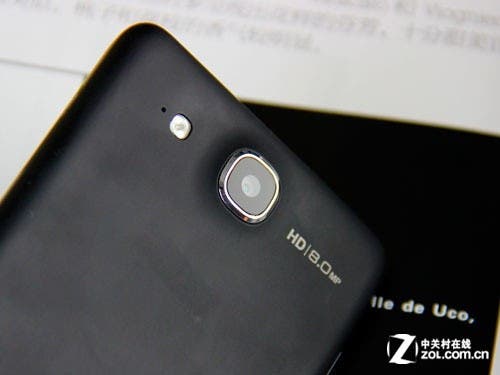 Despite it’s super thin body the TCL S850 still manages to house hardware which much thicker phone are only just handling such as an 8 mega-pixel rear camera, 1.2ghz dual-core MT6577 CPU, 1GB RAM and 16GB of built-in memory. 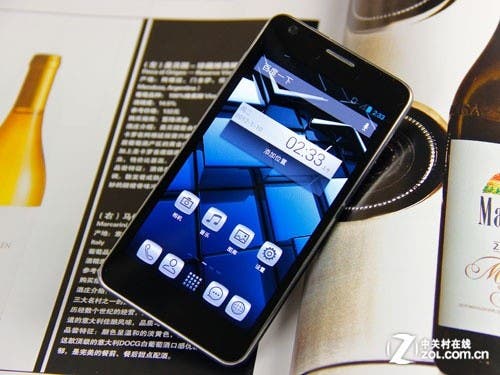 Saying a phone is the worlds thinnest at just 6.45mm really doesn’t sound as impressive as actually seeing just how thin the device is with your own eyes. Just look at the thickness of the S850 below! the SIM card slot only just fits on their! 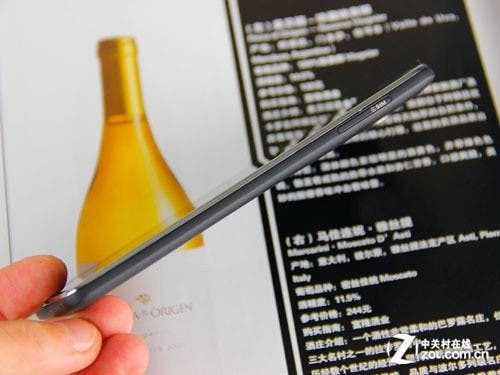 Speaking of the SIM, TCL have gone for a micro SIM which are still more widely available than the smaller Nano model and supports WCDMA and GSM networks.

Other highlights include the inclusion of TCL’s own T-cloud storage incase onboard storage isn’t enough, plus TCL’s own custom UI, which I think looks pretty darn good and runs on Jelly Bean 4.1. 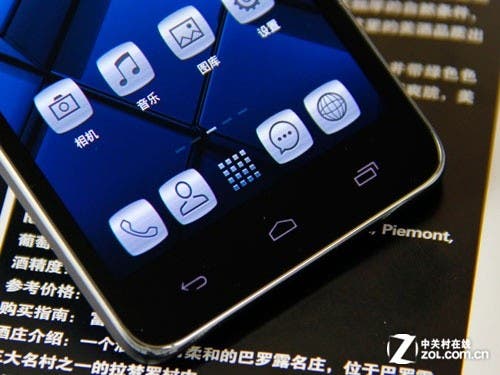 Pricing is yet to be announced but judging by Vivo’s pricing for their super thin phone we wouldn’t be surprised to see the TCL S850 be priced at 2400 Yuan ($385).