We are currently working on another in-depth Gizchina review, and this time we have something rather special! The GooPhone i5!

The fully GooPhone i5 review will be ready to read in just a few days, but I have just had to post these photos of the phone just so you guys can see how authentic this iPhone 5 clone really looks! 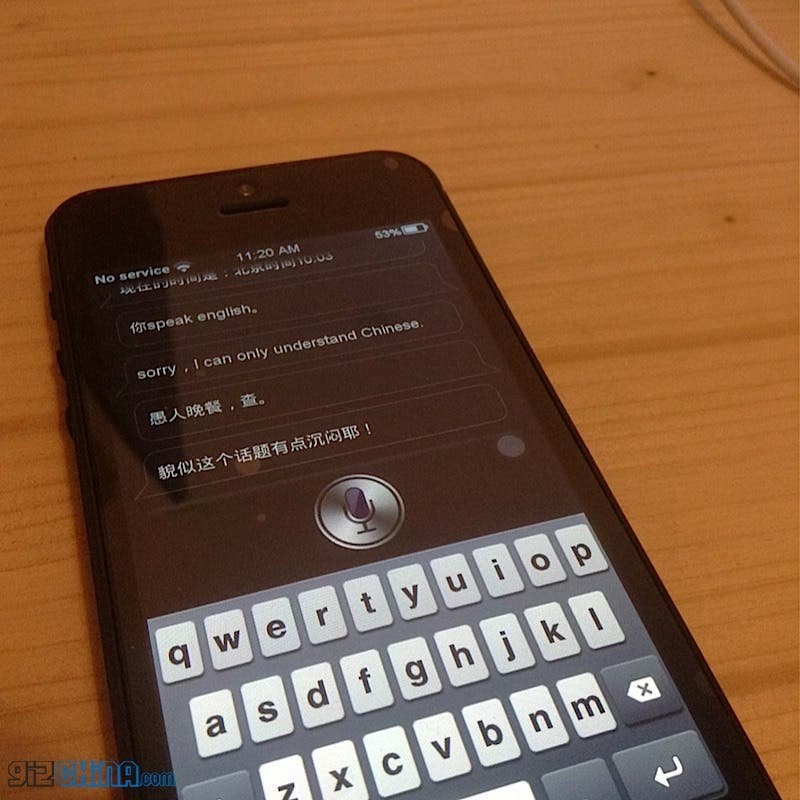 If someone handed this to you would NOT know it was a fake iPhone 5! That is how good it is! From our initial impressions we can see that the i5 is well made, lightweight and every bit as attractive as the real Apple phone, but at a fraction of the price! 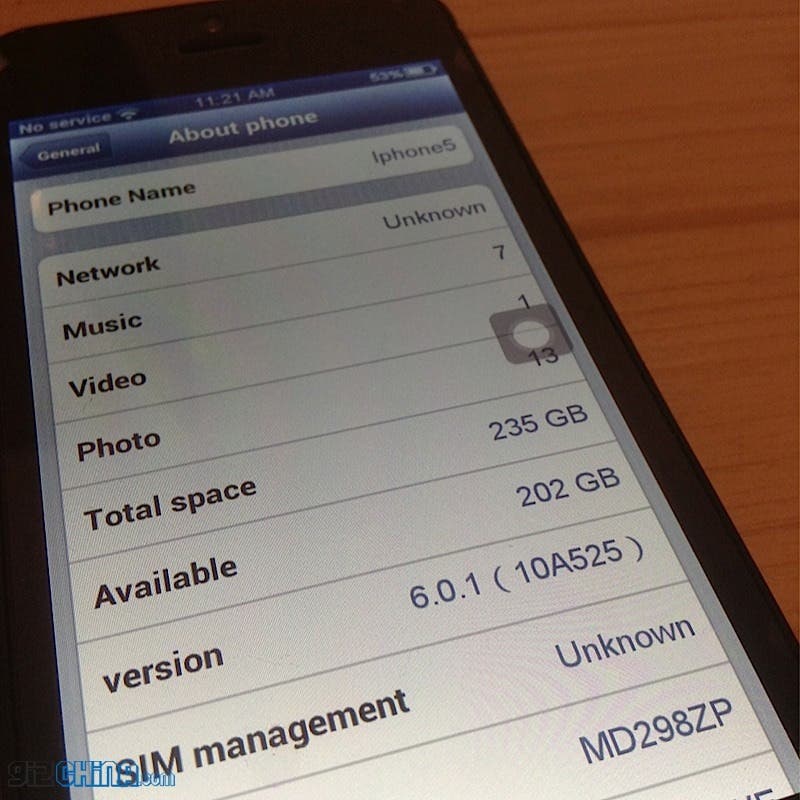 GooPhone haven’t only just spent a great deal of time creating an authentic exterior, but have also produced an iOS 6 skinned Android operating system which is good enough to fool many, less tech savvy, iPhone users!

Take in these pictures for now and keep your eyes peeled for the full review coming in the next few days!