What a great week it has been for leaked photos of upcoming Chinese phones! Next up in front of Mr Blurry cam is the Ou Sheng X7, a phone we have previously pegged as a serious JiaYu G4 competitor!

The photos give us a great look at the X7 phone, which looks a lot like the quad-core G4, with capacitive navigation buttons, a similar profile and a narrow bezel design but with a 5-inch 1080 display rather than the JiaYu’s smaller 720 panel. 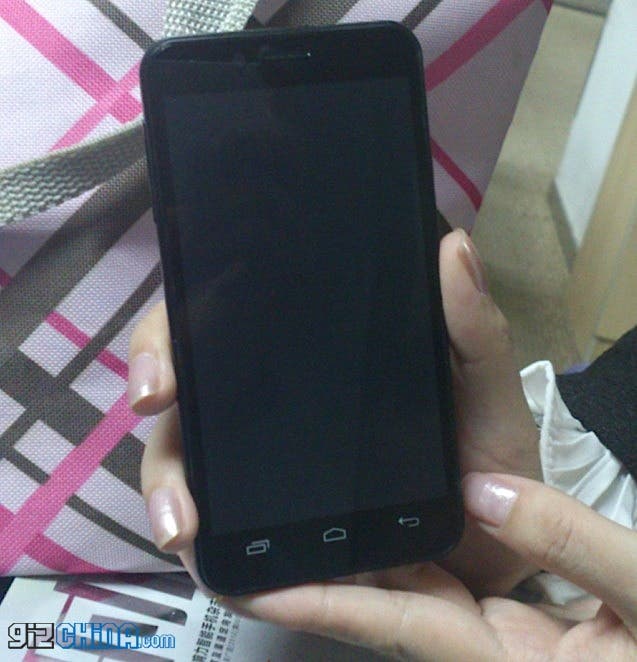 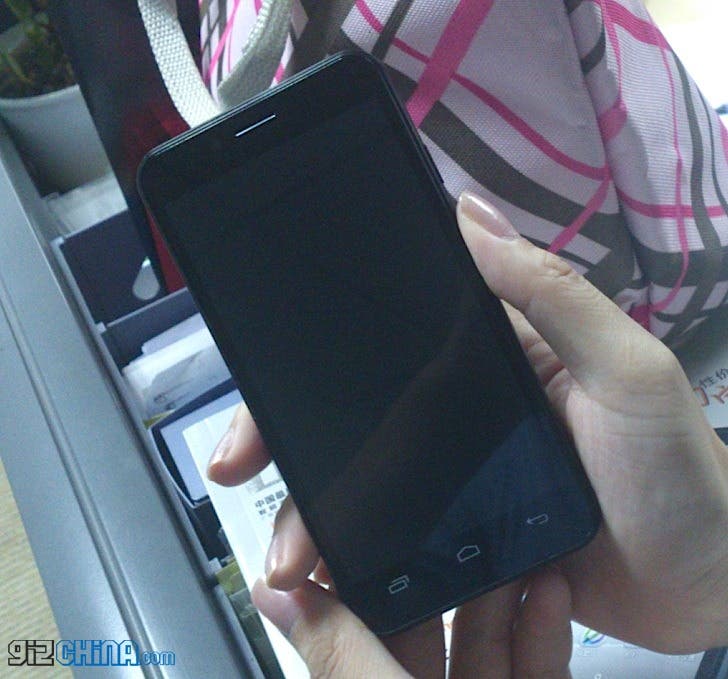 Next Huawei Ascend P2 Leaked ahead of MWC