There wasn’t just one killer feature which made the dual-core JiaYu G3 such an amazing deal, the whole package was just killer, with that said though the JiaYu G4 is shaping up to be a much better device, just take a look at the improved screen.

Judging by the specs we have seen so far it seems safe to say that JiaYu are keeping 1080 displays for the flagship Qualcomm phones such as the Jiayu S1, while the MTK equipped models are sticking with 720p displays. 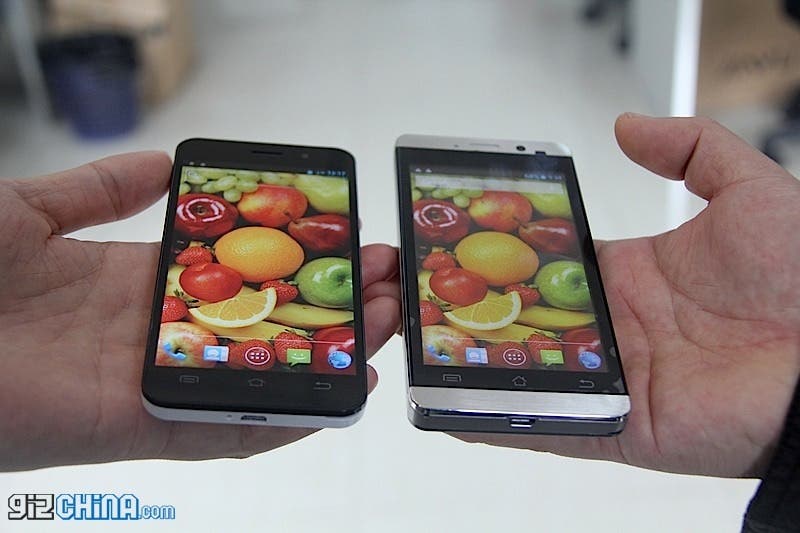 But that isn’t to say these are the same screens previously used, as new leaked photos show the JiaYu G4 offers a brighter display and overall better viewing experience when compared to the current G3. 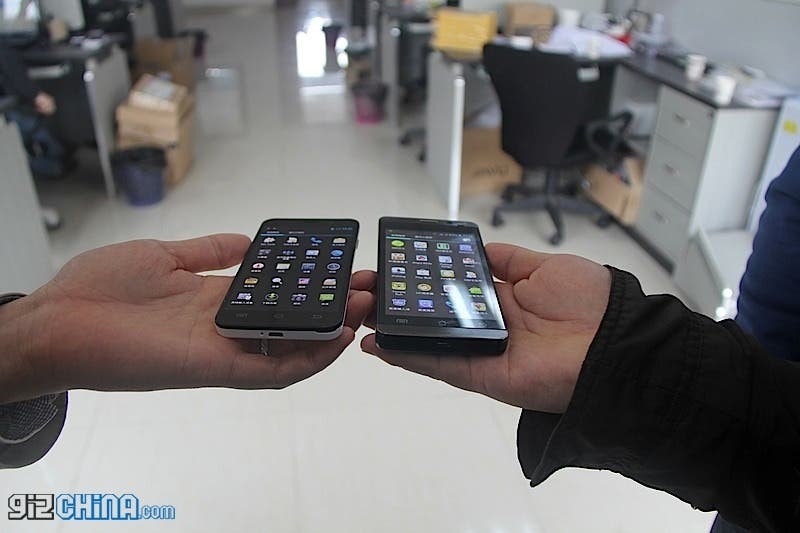 Pretty amazing considering the screen on the G3 is a very impressive panel indeed.

The JiaYu G3 wend on sale last year for 899 Yuan, the JiaYu G4 will cost slightly more at 999 Yuan but will boast a new design, more RAM, a better rear camera, faster quad-core CPU plus the larger, brighter display shown above!

Who’s buying a JiaYu G4 then?

Previous So which Chinese phone did I choose?

Next ZTE shows off 5.7-inch Grand Memo in Hong Kong