JiaYu have gone to their loving fans once again to help with development of another of their phones. Fans have been asked to vote on which UI they prefer for the upcoming JiaYu G4 which could launch in under a month!

JiaYu are making great use of their forums and have turned to fans once more to help choose the styling of the JiaYu G4’s UI which will be based on Android 4.1 Jelly Bean.

The 3 choices fans have are all far removed from the stock Android look and have a familiar iOS/Miui feel to them. 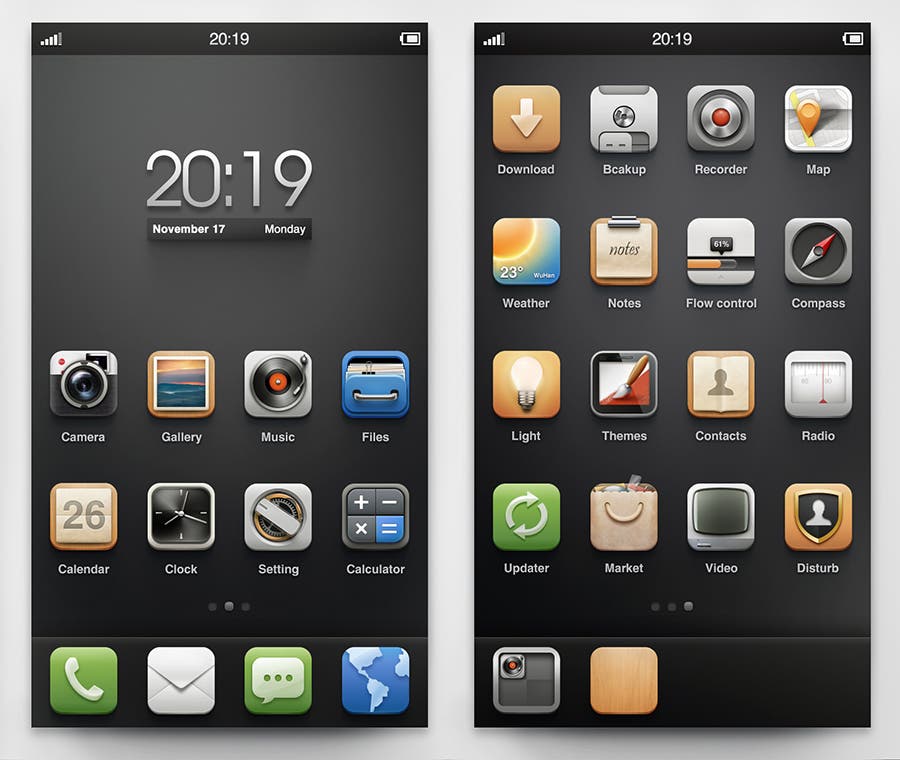 First up is a richly detailed and rather classy looking theme theme with dark background and highly detailed icons. 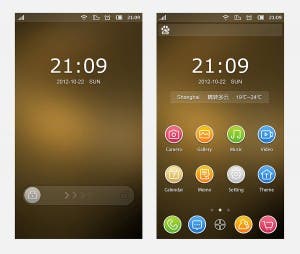 The second option is a more playful style with round app icon, and bright colours. 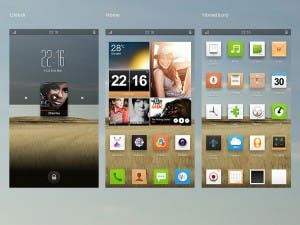 The Final option looks like Miui, and makes great use of widgets on the home screens.

Personally I like the first and third options, but what about you? Take a vote below!