The Mobile World Congress is just days away, however if Huawei keeps leaking juicy details like this they will have nothing left over for the big show! Keep reading for more Huawei Ascend P2 photos!

The Huawei Ascend P2 hasn’t been shying away from the camera’s as well as it should have, and has once again appeared in a set of leaked photos. This time though the photos give us an obscured look of the new Chinese super phone! 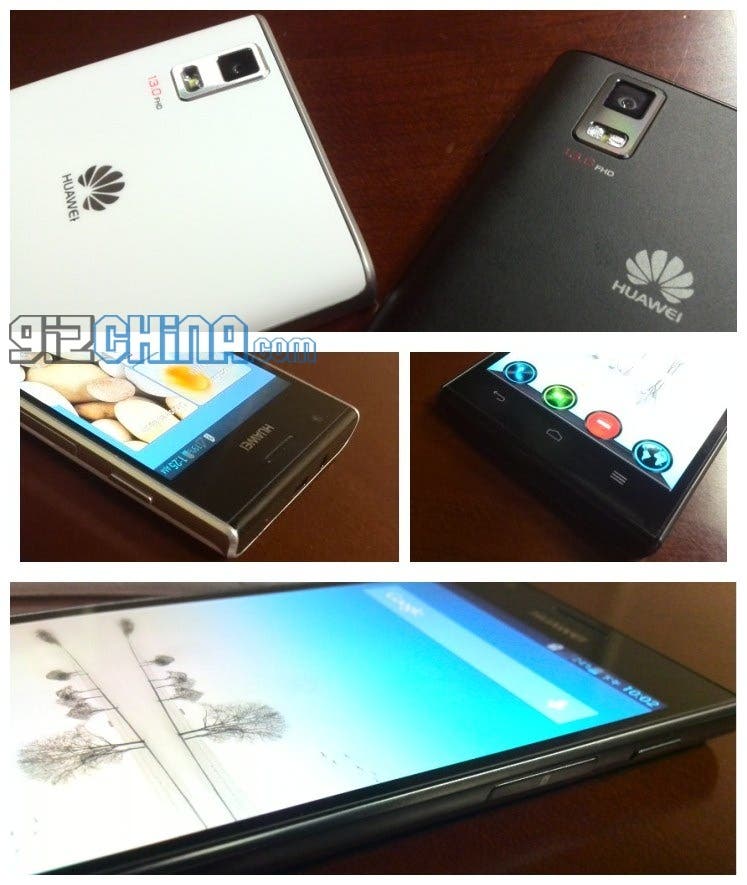 From the photos we can make out the Ascend P2 will in fact have a 13 mega-pixel rear camera, capacitive navigation controls, and what appear to be a micro USB and 3.5mm head phone jack in the top of the phone!

More details are sure to arrive at MWC later this month!