If you visit the JiaYu forums you will see that there are plenty of rumours concerning the launch date of the JiaYu G4, and we’ve heard the schedule from our source at JiaYu that it’s coming soon!

Many of the current rumours concerning the launch date of the quad-core MT6589 equipped JiaYu G4 predict the phone will launch early next month. Dates which are currently being batted around are March 4th with pre-order beginning as early as tomorrow!

A quick look at the official threads debunk these rumours. The OS has yet to be confirmed, and JiaYu are still putting the finishing touches to the hardware. So when will the G4 launch? 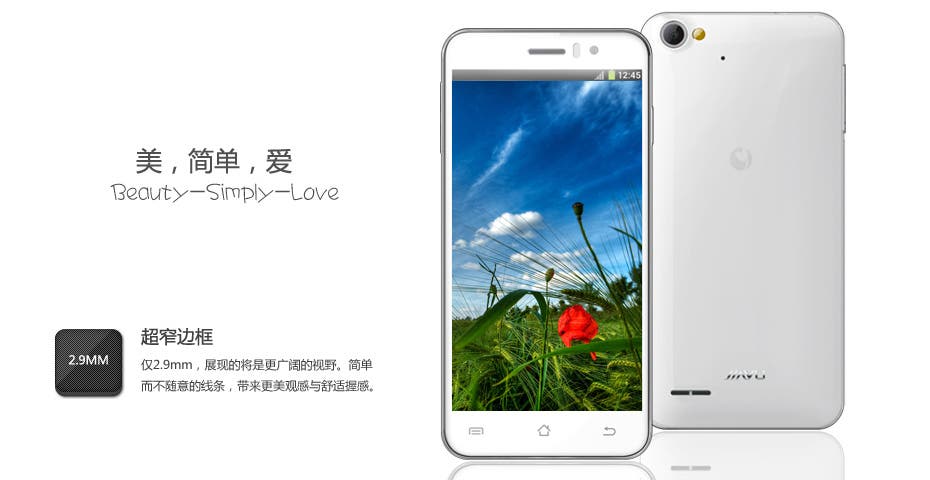 While chatting to our JiaYu source this morning, we were informed that the JiaYu G4 will launch at the end of March, and that engineering samples will be made available from as early as the middle of March. If we put this in “JiaYu” terms we can expect pre-sales to begin early April with phones arriving with customers during the first week of the same month!

Our source also confirmed that JiaYu are still planning to launch 2 version of the G4, a cheaper model with 1GB RAM and 1850mAh battery, and a flagship 2GB RAM, 3000mAh battery model. Prices are expected to start at 999 Yuan ($160) rising.

Next Gionee launch their Carbon bodied smartphone at MWC!