ZTE are preparing a log of new Android phones for the domestic Chinese market, the latest of which appears to be a 5-inch 1080 phone with Mediatek MT6589 CPU named the ZTE U935.

The ZTE U935 looks completely different from the current crop of ZTE phones. It’s not as attractive as the Grand S, and it’s not as nutty as the Grand Memo, but at a rumoured 1500 Yuan ($240) it packs some terrific kit.

First of all this is ZTE’s first 5-inch 1080 phone using the low-cost Mediatek MT6589 processor. The chip is clocked at 1.2Ghz and get’s 1GB RAM to play with. Other hardware includes an 8 mega-pixel rear camera, 8GB of built-in memory and a 2500 mAh battery. 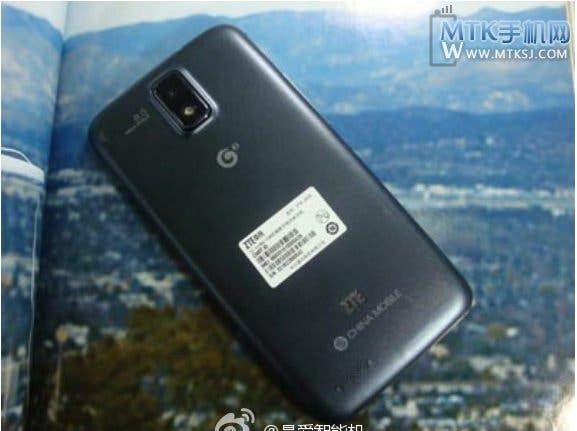 ZTE will also be offering the ZTE U956 which packs the same overall design but with just 4GB of built-in memory and a 5-inch 720HD display.

Next Neo N003 specification confirmed! Will be available in 2 models