JiaYu have opened another retail store in Shenzhen this week! So if you’re in the big city go check it out!

If you want to buy a phone from a local Chinese phone manufacturer, Shenzhen is the place to be. Local brands such as Zopo, THL, Hero, Oppo, Meizu and others you have probably never heard of all have official retail stores in or around the popular Futian district.

JiaYu too have started to set up more physical retail space in Shenzhen with their newest store opening this week. The store is located at Futian District, Shenzhen Huaqiang North Mingtong Digital south gate of the first floor shops, and will have popular phone models such as the G2, G2S and G3 on display for customers to try and buy. 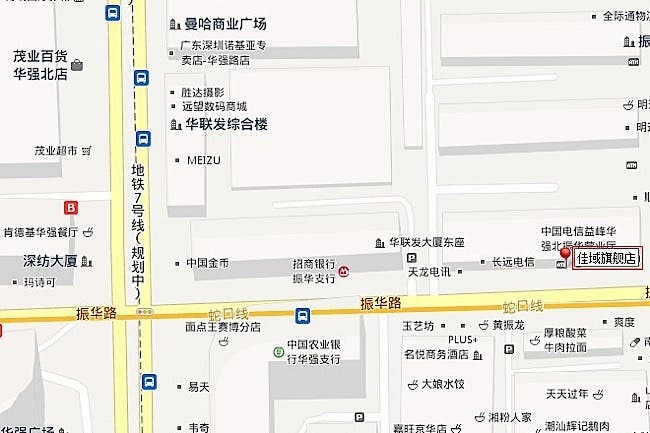 We also wouldn’t be too surprised if newer JiaYu G4 and G5 models arrive for a quick hands on before launch.