JiaYu’s latest low-cost creation, the JiaYu G4 is fast approaching launch here in China and we are getting more detailed photos to wet our appetite! Keep reading for more photos of the white JiaYu G4.

From our Poll we can see that most international JiaYu G4 fans are hoping to get the G4 in black, it’s also my personal choice too, however it’s still nice to see the final version in white as it gives us a choice and brings us one step closer to a final launch date! 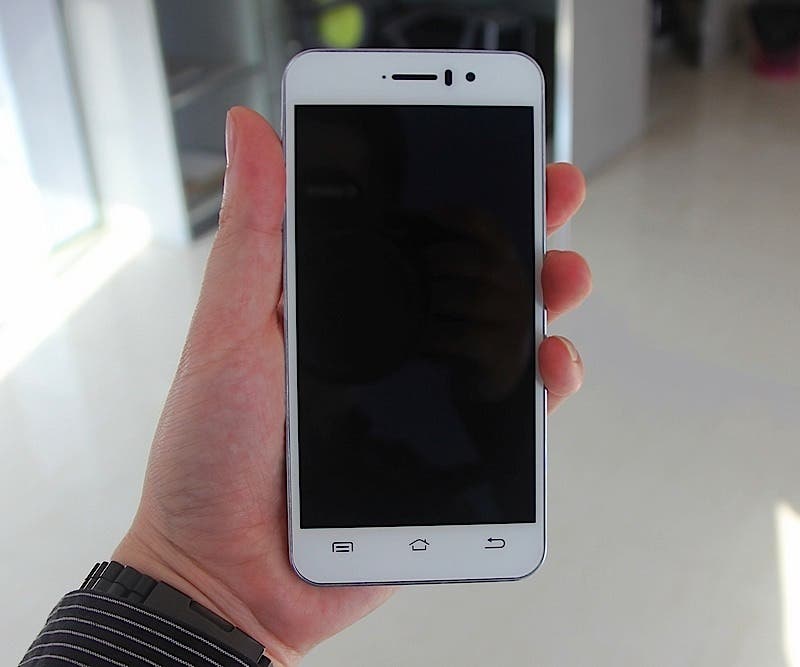 The white version of the phone also gives us a better look at previously difficult to spot features. We can see that the JiaYu team have placed a small recess in the plastic to allow for the rear case to be easily removed (something missing on my Mi2!) we can also easily make out the micro USB port and microphone in the base too. 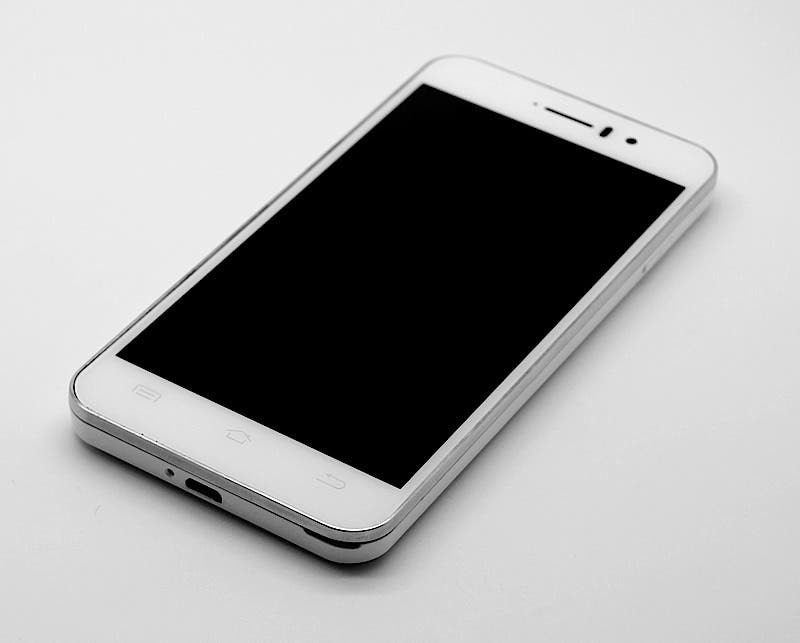 The power/lockscreen button will be located on the right with the volume rocker on the left. We can also see the while version of the JiaYu G4 will have a silver metal band encircling the phone, where as the black model has an anodised finish.

Although the black seems to be the more popular choice, JiaYu will actually charging 50 Yuan ($8) more for the white model of the phone!

It’s great to see the phones are coming along well, but do you know what would be even better? A confirmed release date!

Next JiaYu Open another retail store in Shenzhen