The long long wait is almost over and the UMi X2 is not showing up on Chinese sites in unboxing articles, the first of which notes the curved Gorilla Glass display on the phone.

We’ve spoken in length and in detail about the UMi X2. We know that the phone will be one of the most affordable quad-core, 1080 phones, with 13 mega-pixel camera (once it’s officially available) but what we didn’t know is the 5-inch Gorilla Glass display is curved.

Apparently the original prototypes of the X2 didn’t feature the curved display, but pre-launch (possible the special edition only models) do. 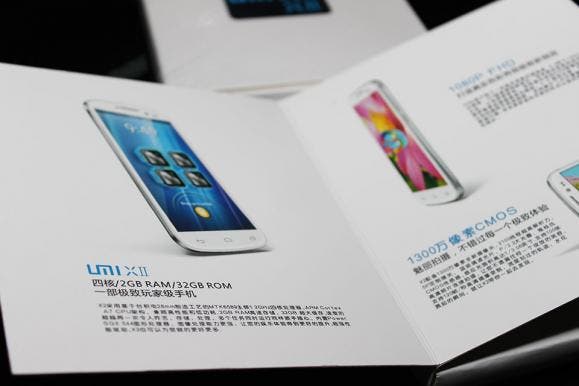 The rest of the phone remains the same as we have reported in the past, and we can see clearly on the packaging that the X2 is running 2GB RAM, suggesting the compatibility issue is well behind them. 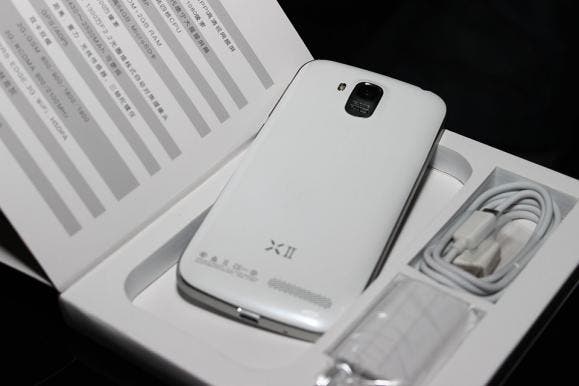 As for the packaging, the box is very similar in look to the Meizu MX and MX2 packaging, giving it a book like appearance. Along with the phone, a data-connection cable and mains charger is included. 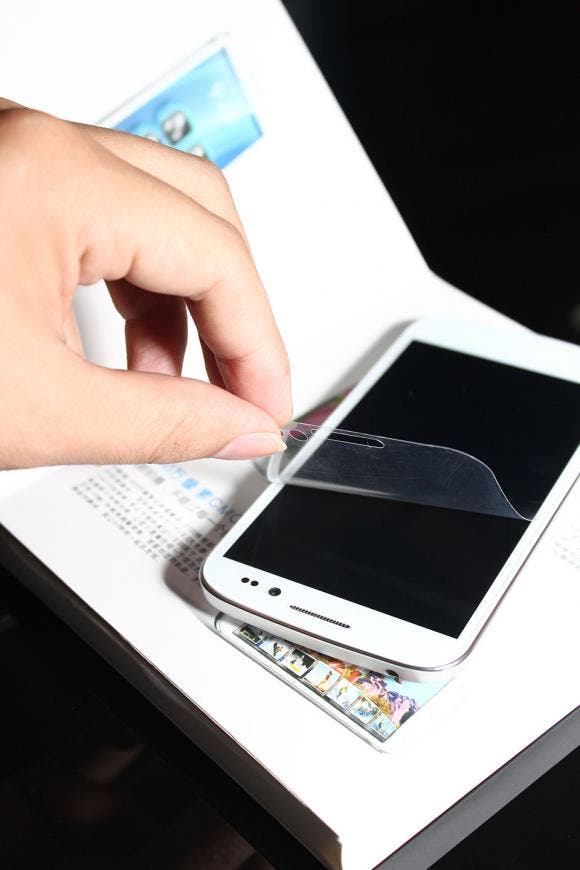 Oddly the X2 comes with a protective film covering the screen which seems redundant considering the display is Gorilla Glass, and many users will likely remove is straight away. 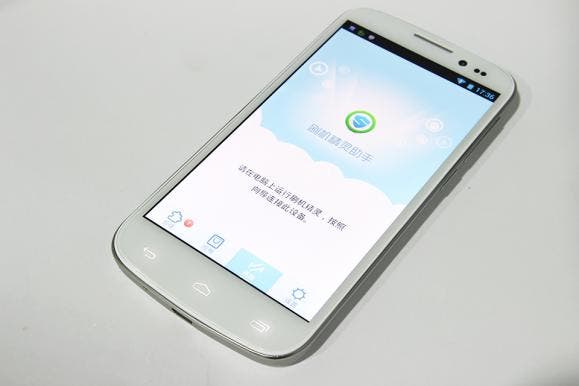 We can also see that the final version of the UMi X2 does in fact keep the chin navigation buttons, but whether the on-screen navigation bar is still included remains to be seen.

Apple Invests Another $45 Million In Corning, Likely For Foldable iPhone