ZTE have unveiled their latest MTK based phone, only this handset looks a lot like the current Google/LG Nexus 4 rather than the company’s signature Grand S.

ZTE have launched a number of MTK based phones this year and each one has taken on a Grand S style design, but for the ZTE N986 the body of the new phone looks more like the current Nexus device. 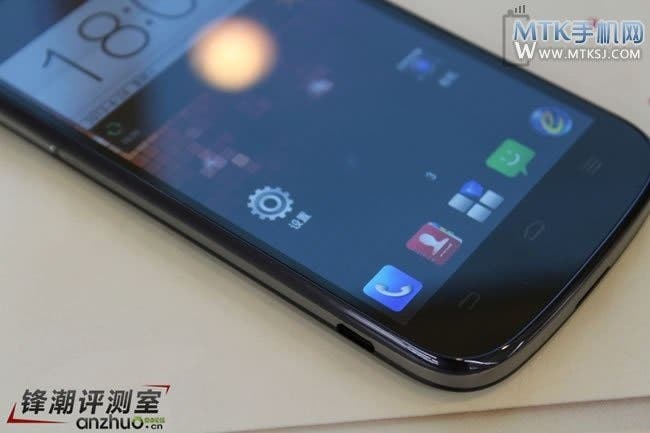 Although visibly similar, the ZTE N989 features a number of hardware differences to differentiate itself and also keep costs to a minimum. The first major difference is the display which is a larger 5-inch 720p unit with a pixel density of 294ppi. 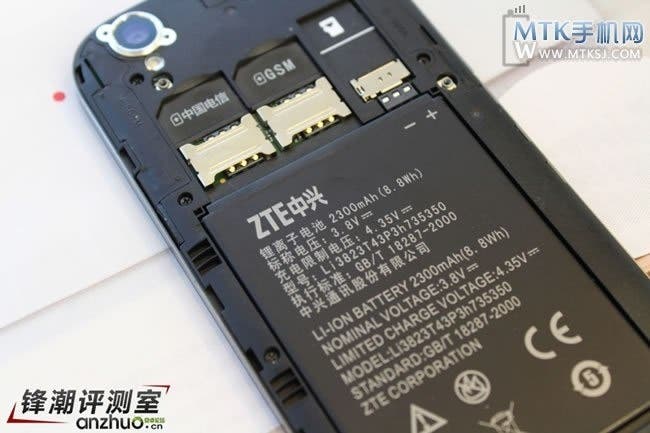 Inside the 9.4mm thick phone, ZTE have opted for the popular Mediatek MT6589 quad-core CPU clocked at 1.2Ghz, and to keep development trouble-free just 1GB RAM. Built-in memory is just 4GB however an SD card slot is available for expansion alongside dual-SIM slots.

Camera’s are average when compared to the sensors found on similar phones. The front is a 1.3mega-pixel unit while the rear is a 8 mega-pixel sensor with an F/2.2 aperture and support for 1080p video capture.

The rest of the spec is made up of a removable 2300mAh battery, PowerVR SGX 544MP GPU and Android 4.2 Jelly Bean. 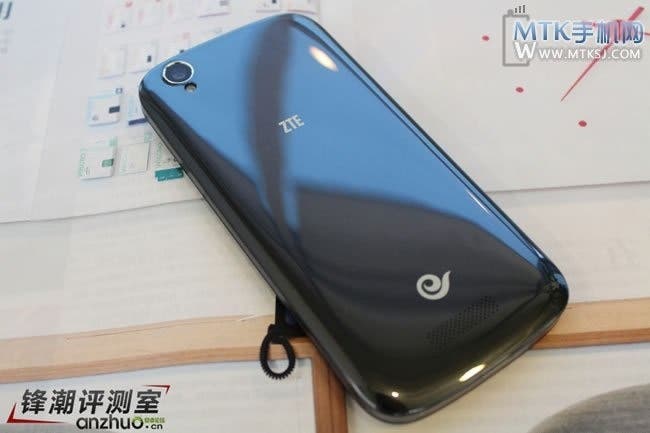