The timing of both JiaYu and UMi couldn’t have been better. Not only do we have both the flagship JiaYu G4 and UMi X2 on review at the sometime, but today was also the opening of Qingdao International Auto Show! What better arena for a head to head camera showdown!

Update: We have updated the download links at the end of the article.

Today was the first full day that I have been out armed with just the UMi X2 and JiaYu G4 as my only phones (my trusty Xiaomi stayed at home) while I took a nice walk to the exhibition hall here in Qingdao for the first day of the Qingdao International Auto Show 2013.

Why is an auto show a great proving ground for a camera phone?

Like most auto shows, the annual Qingdao show is held both in doors and outdoors giving us ample opportunity to test the cameras in both environments. The various manufacturer stands with bright spot lights and neon signs also help to test the 13 mega-pixel sensors on both the UMi X2 and JiaYu G4 in various settings too! Then there is the fact that an auto show makes a much more interesting setting for a mobile phone camera test than the local flower bed!

As usual we will upload lower quality photos in the post but we will also provide a link to a file with the full, untouched images so you can see the raw photos.

Both the JiaYu G4 and UMi X2 boast 13 mega-pixel rear sensors with auto focus so we were expecting similar results, but by the end of our trip we were reaching for one of these phones more than the other!

We tried to take as many photos of Chinese cars while at the show to give you guys a look at the types of cars we see on the roads here, but don’t worry as I also got some photos of more exotic looking models too.

If you have already seen the Antutu scores of the JiaYu G4 Basic and UMi X2 (here and here) you will be well aware that the JiaYu G4 scores higher and so we would expect to be the faster of the two phones, however in use we actually found the UMi X2 to be the fast phone when taking photos. 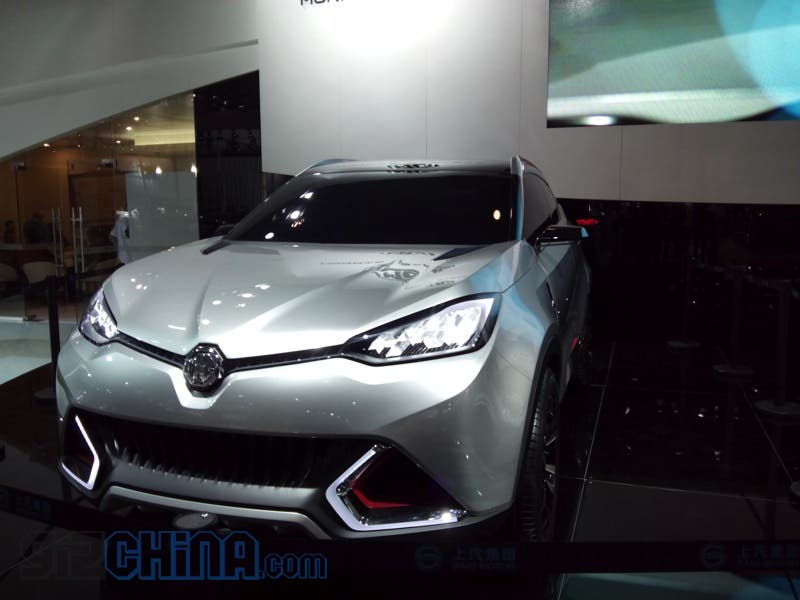 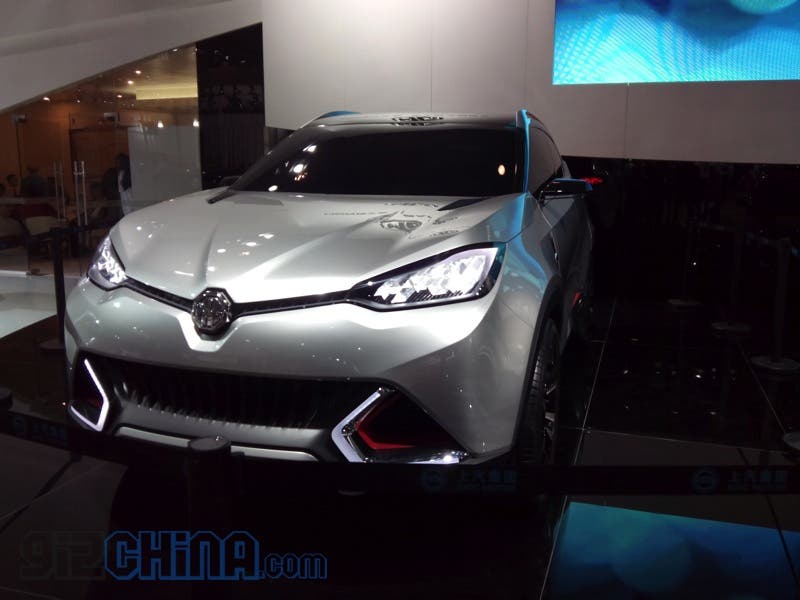 Once the camera application is open the X2 locks on to its subject faster that the G4 did. In fact the JiaYu sometimes needed a little prompting, with a tap of the display, as to what we were actually trying to focus on.

At the start of the event I tended to reach for the JiaYu G4 before the UMi. I guess this is down to having had more time with the phone and feeling a little more comfortable with it. After a few photos though I soon realised that the UMi X2 was faster at locking on to to my subject, and was easier and faster to catch a good photo. 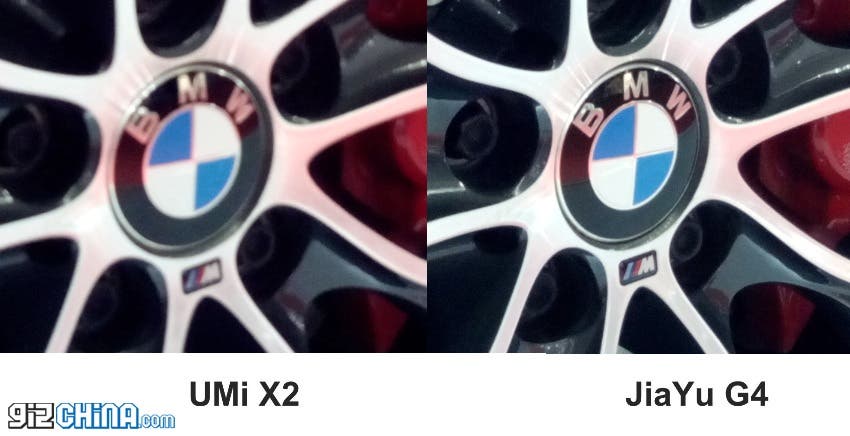 That said though, the JaYu G4 tends to pick up more detail when shooting up close to the subject, and with a bit of patience is capable of capturing equally good photos, but the X2 was just fast and easy to get better results with first time.

Photos taken with the JiaYu G4 tend to look washed out or have too much white balance, this is especially noticeable when taking photos outside. The UMi X2 captures a more natural and realistic colour. Playing around with the settings will allow you to get similar photos on both phones, but for this test I wanted to use the default settings as much as possible.

I caught some short video samples on both phones while inside at the show. In my opinion neither phones video is truly outstanding. The G4 appears to be clearer, however the auto-focus is constantly trying to adjust.

The UMi X2 isn’t as sharp but also doesn’t focus from as much ‘hunting’.

Both the UMi X2 and the JiaYu G4 I have are not meant for production, however they are the closest we are to production models at this moment. Based on these sample I would have to say the UMi X2 performs better in the still photo department, but both phones need work to produce better video.

Also keep this in mind that both the UMi X2 and JiaYu G4 will be receiving updates firmware updates through their lives which could see the G4 get improved image capturing capabilities.

As they are though, it was the UMi X2 which I reached for first each time by the end of the show.

For those of you who want to take a look at the full untouched images you can download them from the links below:

These links are the new updated ones!

Keep up to date with JiaYu and UMi on Facebook: