Chinese phone maker iNew have added another great addition to their phone range with the 1080 iNew i4000!

Update: Since posting this article SpeMall have gotten in touch to say they have lowered the price of the iNew i4000 to just $259.90! A saving of over $30!

Chinese phone makers tend to sit in one of just a few different categories. There are those companies which make amazing promises and never deliver, those which have great phones but launch them 6 months after they should and the last group of manufacturers who just seem to get on with what they are doing with very little hype!

iNew fall nicely in to the last category and have been launching solid phones all year. The iNew i2000 and i3000 have both sold well, and the new flagship iNew i4000 is likely to do better.

The i4000 boasts a 5-inch FHD 1080 display, quad-core MT6589 CPU, 1GB RAM 5 mega-pixel front camera and a 13 mega-pixel rear camera. Making it the perfect alternative to anyone struggling to get their hands on an iOcean X7 youth or UMi X2 Youth. 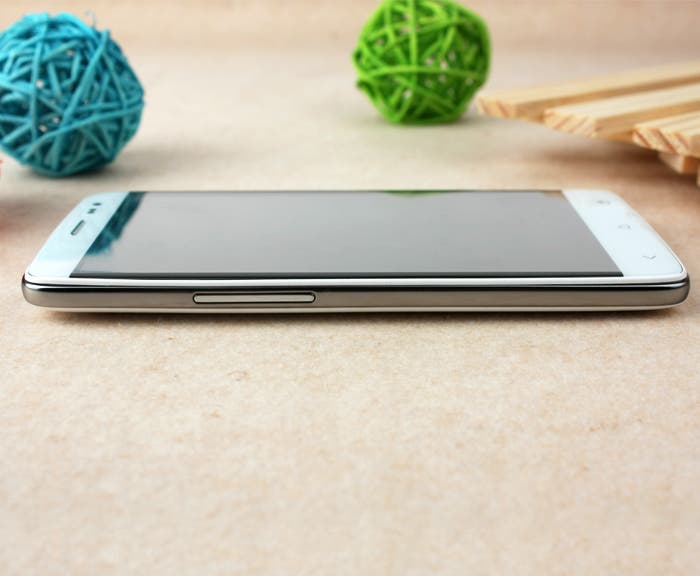 Measuring in at 140 x 72 x 9.2mm it is quite narrow for a 5-inch 1080 phone thanks to the very thin bezels. The front of the phone is pretty much taken over by the large HD display with just enough room for the 5MP front facing camera at the top and capacitive navigation buttons on the chin. 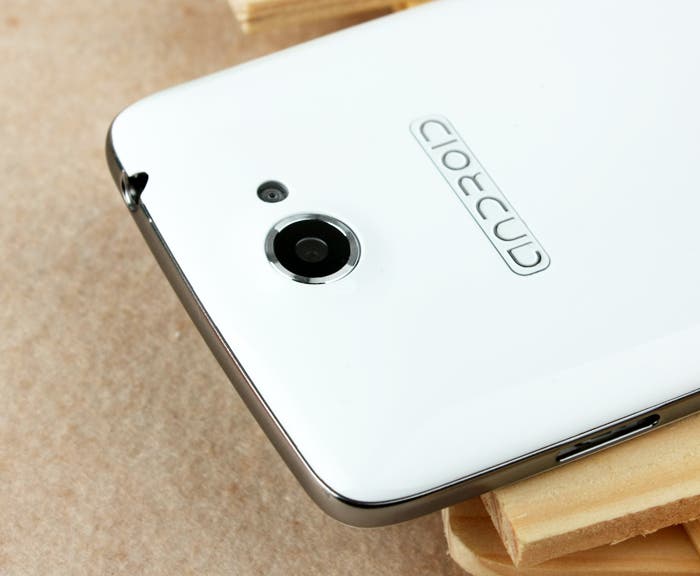 We don’t particularly like the ‘Android’ branding on the i4000, but the alloy ring around the rear 13 mega-pixel camera is a nice touch and should help protect if from knocks and bumps. 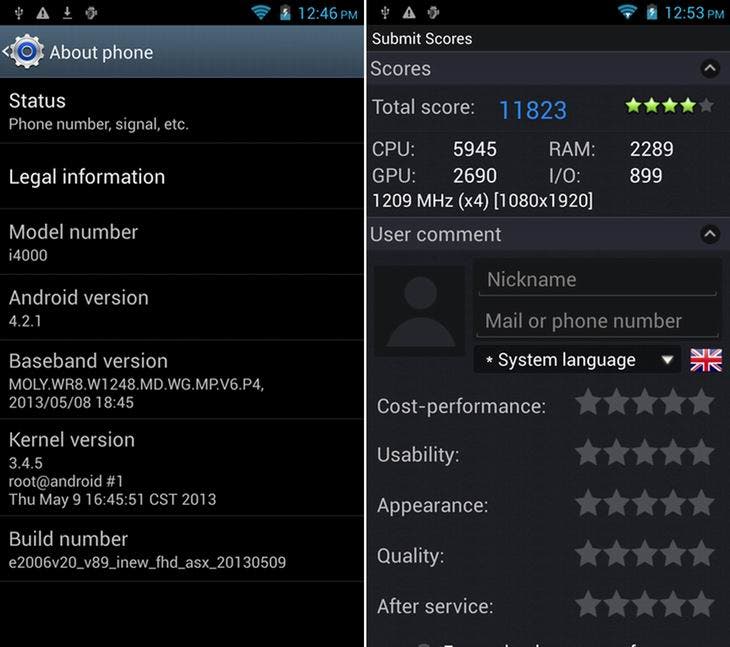 Android 4.2.1 comes as standard on the iNew i4000 and according to benchmarks the phone should perform as well as the UMi X2 Youth as it scores 11823.

Next Cube U35GT, packs a quad-core Rockchips CPU and iPad mini styling for less than $190!