A few months back we posted photos of the JiaYu S1, a Qualcomm Snapdragon powered Android smartphone phone from the same people to brought us the JiaYu G4! We’ll it’s back again and this time with Antutu benchmarks.

JiaYu released these photos on their official forum earlier today showing off the power of their first every Snapdragon powered Android smartphone phone.

It’s not all that surprising that the JiaYu S1 manages to score 23,977 on Antutu as, if these screen shot is correct, the S1 is packing a 1.7Ghz processor! Possibly a Qualcomm Snapdragon 600!

We can also see that the JiaYu S1 is going to be one of the first JiaYu handsets to offer a FHD 1080 display, and from the comparison photo with the JiaYu S4 below it looks like the S1 has a 5 inch display. 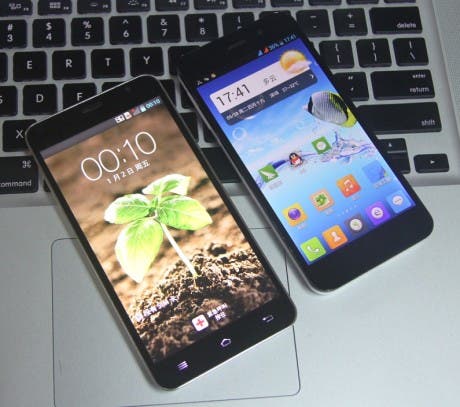 Also from the photos we can see that JiaYu have managed to keep the upper and lower portions of the S1 down to a minimum which has helped keep the larger phone down to a similar size to the 4.7-inch G4 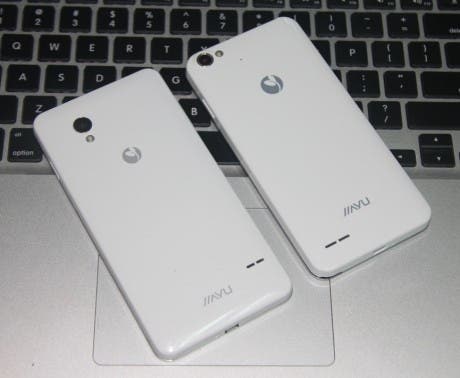 Thanks to 2PointOBoy for the tip!

Next Why you should install MIUI developer ROM on your Xiaomi and how!