Renders of a new THL Android model have emerged, showing us what could be the company’s flagship THL W11.

THL are a solid company with good quality, if rather boring, phones. The W8 and W9 have sold well but hardly stand-out as a desirable handset, this could all change with the W11.

From the renders we can see that THL have let their designers off the leash and the resulting phone is nothing like anything we have seen from the brand so far.

From front has a similar profile to the Oppo Find 5 while the rear has a HTC One inspired arrangement.

Under-the-hood the THL W11 is purported to have a 5-inch 1920 x 1080 display and 13 mega-pixel rear camera, but no details of the hardware powering the phone have yet been released. 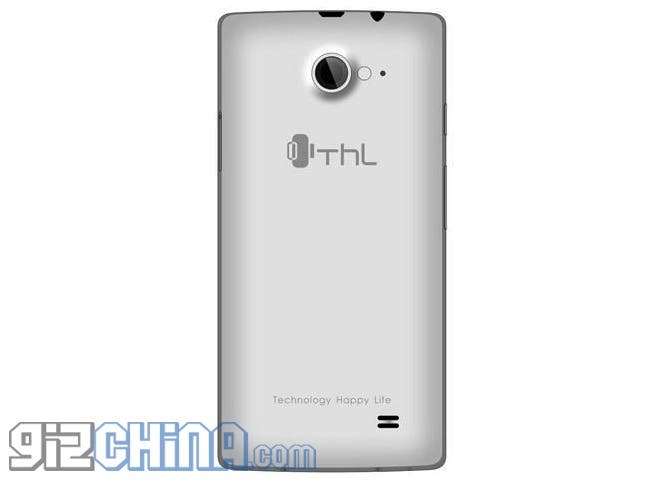 Next Xiaomi Mi3 Antutu Benchmarks appear again but are the genuine this time?