ZTE’s Nubia brand are currently in the process of launching their new flagship mini smartphone in Beijing! More details of the Nubia Z5 Mini after the jump.

The launch party is still on going in Beijing but we already know a few details of the Nubia Z5 Mini already! 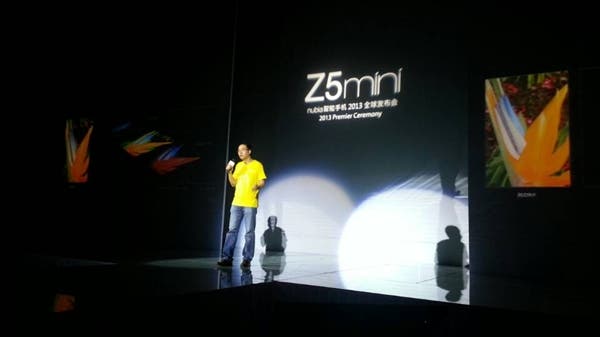 The Nubia Z5 mini is a pretty comprehensive phone, covering all the bases and checking all the boxes. Like the full size Z5 the mini supports a number of 3G networks including EVDO, TD and WCDMA plus support for dual band Wifi and the new faster 5Ghz Wifi standard which is also seen in the Xiaomi Mi2A! 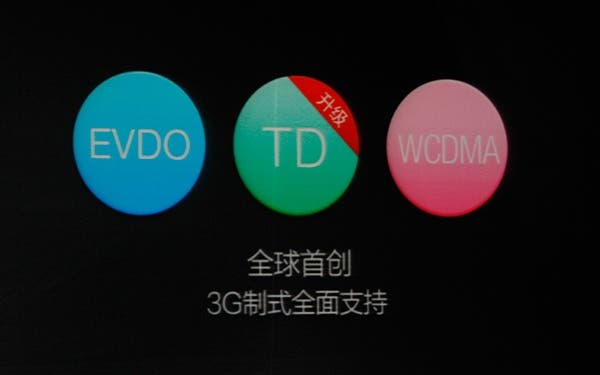 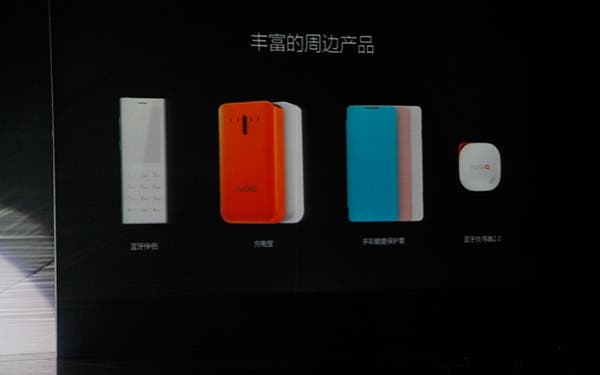 Nubia have designed the Z5 mini with a non replaceable battery, however a special docking station accessory will be available meaning charging the phone will be as simple as having it sit in a cradle.

Although there is no replaceable battery Nubia have added an expansion port for up to 32GB SD cards. Something which Xiaomi owners wish the Mi2S would have! 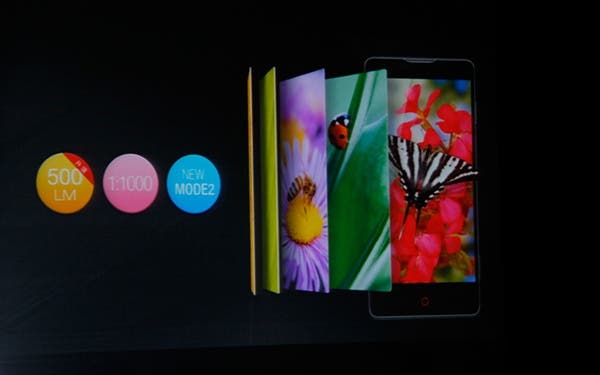 The display is a 4.7-inch Sharp CGS display, meaning the Mini is only slightly smaller than the full-size 5-inch Z5. Like most modern screens the panel is an OGS unit and promises bright and vivid colours. 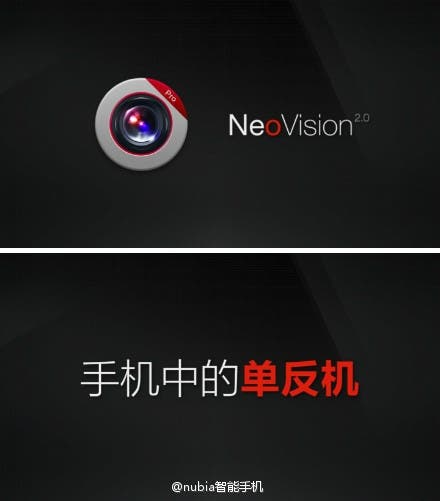 Nubia are bringing there NeoVision imaging system to the Nubia Z5 Mini which allows users to easily edit their photos and brings features such as double exposure to the built in camera app. speaking of the cameras the rear sensor is a Sony 13 mega-pixel CMOS chip with an F2.2 aperture and 5 lens optics. 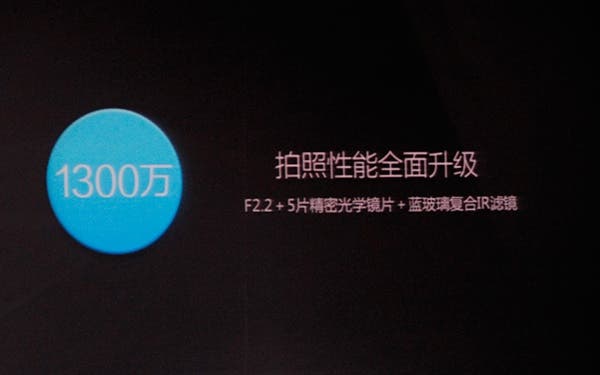 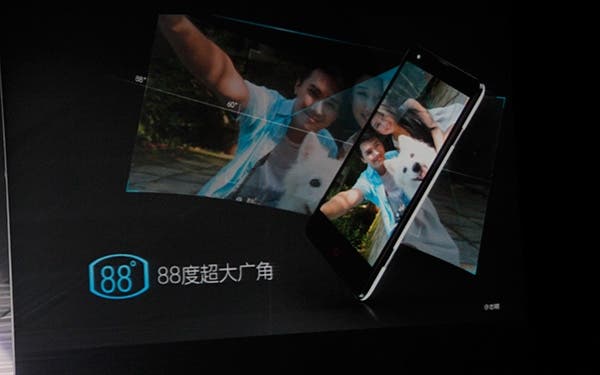 The front camera is a 5 mega-pixel sensor with a wide angle 88 degree lens for improved self portraits.

Pricing for the Nubia Z5 mini will be announced at the end of the launch, but most people believe that ZTE will be pricing the Mini at a very aggressive price point of around 2000 Yuan ($320)!