JiaYu are making great leaps with the development of the Snapdragon 600 powered JiaYu S1 and have released a couple of videos to show its wireless charging and CNC frame.

For months now we have known that the JiaYu S1 will feature a Qualcomm Snapdragon 600 quad-core CPU running at 1.7Ghz, 2GB RAM, 32GB memory and a 5-inch 1080 OGS display, but just as the G4 spawned OTG support the JiaYu S1 is gaining features throughout it’s development.

In the video below we get so see the JiaYu S1’s wireless charging feature in action working with a JiaYu branded wireless charging dock. The video also gives us a great first look at a functional S1, its 1080 display and also the stainless steel band which runs around the edge of the phone. 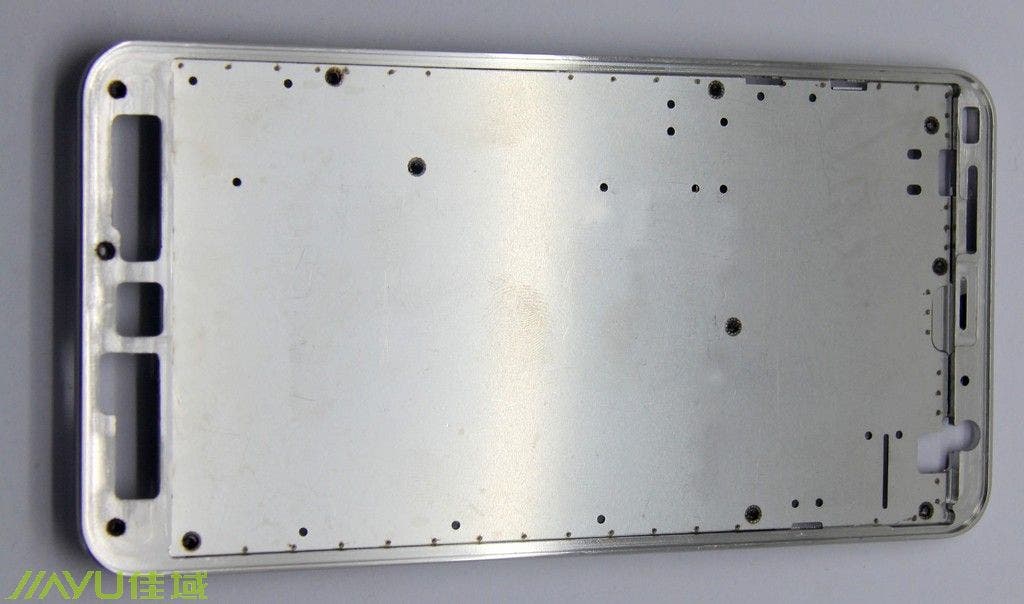 As for that stainless steel band, it isn’t just for looks and is actually part of a CNC machined stainless steel chassis to which all the components are fastened to. The JiaYu G4 has something similar and anyone who has used one will know that the G4 is a sturdy phone with no noticeable flex.

The S1 is looking to be one great Chinese Android phone with some excellent features including 13 mega-pixel Sony rear camera and NFC. We can’t wait to see it in the flesh.