With just a few weeks to go before Li Jun and Co. unveil the latest Xiaomi products, leaks and speculation surrounding the Xiaomi Mi3 has hotted up and boiled over in the form of purported real photos.

We have seen plenty of spy photos showing the Mi3’s screen, and even a picture of a heavily disguised Mi3 in use on the subway in Beijing, but these photos are the first to show us an Mi3 up close. 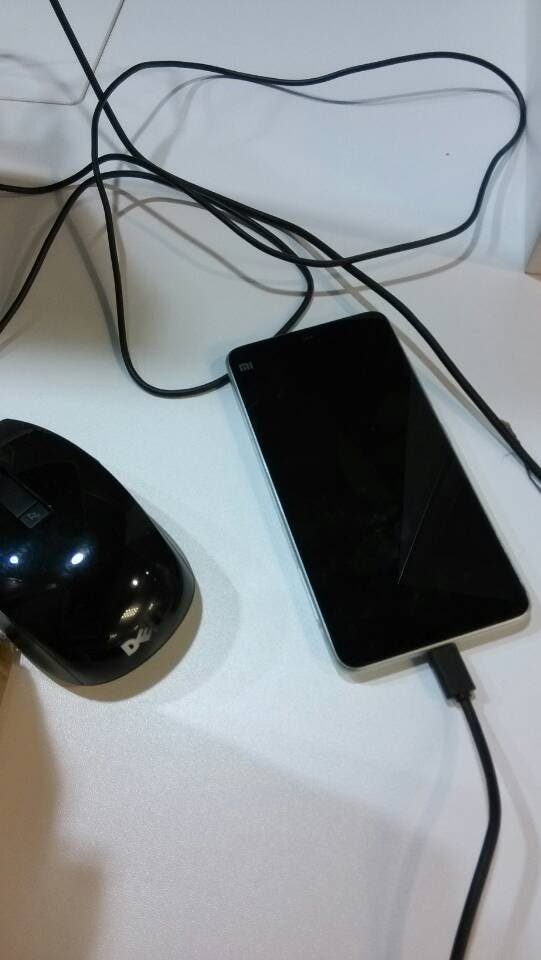 The form of the purported Xiaomi Mi3 real machine is similar to what we have seen and expected. We can just about see the Mi logo in the top left hand corner and the capacitive buttons aren’t visible due to the new phone having a back light on them.

Viewing the phone from the rear and I am a little unsure on the design. The heavily tapered body is nice and will help improve comfort of the larger device, and the positioning of the rear camera, LED flash and physical controls along the right edge look spot on! But something about it looks a little off, perhaps it is just the silver finish? Whatever it is I’m not sure I am keen on it.

The photos could very well end up being of a dummy phone, a prototype or just a clever fake, but it does look remarkably similar to previously seen leaked photos we reported on here!

What do you think of this Xiaomi Mi3 design? Do you think this is the real deal?

Next Xiaomi TV available in 47-inch and 55-inch