More Xiaomi talks and speculation lead some to believe August 16th is the date we will see the Xiaomi Mi3, Red Rice and the mystery Smart TV!

As with last year, we are seeing a number of different leaked photos of the Xiaomi Mi3, all of which look nothing like one another. If history is to be repeated then we have yet to see the real Xiaomi Mi3 but we do have an idea that it will run a 1080 display, Snapdragon (800?) quad-core CPU, 2GB RAM, and 13 mega-pixel camera. 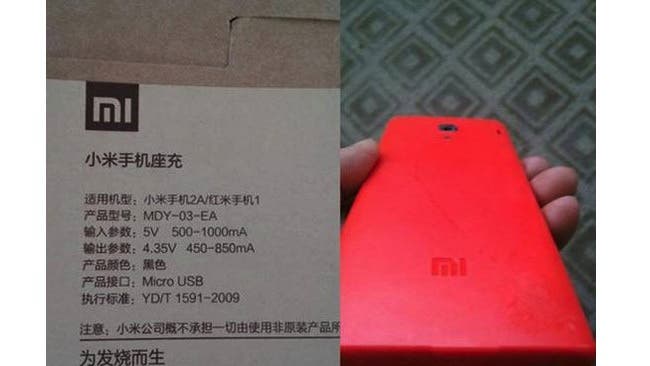 The Red Rice has turned up in numerous leaked photos, with one Chinese site actually getting their hands on with an early dual-core sample! It is now though the Red Rice will launch with a 720p display, 8 mega-pixel rear camera and quad-core MT6589T SoC at a cost of 999 Yuan ($160) 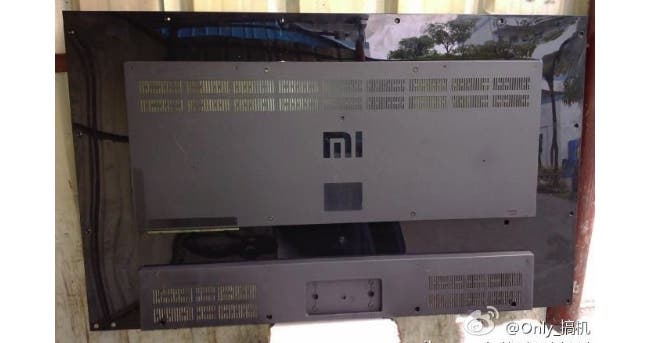 At the start of the week we showed pictures of a purported Xiaomi Smart TV with 47-inch display, along with packaging for the TV. Many Chinese start-ups are now producing smart-TVs with the most recent launch coming from video streaming site LETV. The Xiaomi TV is likely to run the same custom Android OS as their current Xiaomi box.

Each of these products have one 2 things in common. 1) We don’t know anything for sure and 2) They are all expected to launch on August 16th in Beijing!

Xiaomi have yet to comment on the rumours, and they likely won’t, however it’s going to be a very interesting few months for any MiFan, especially if the rumoured Xiaomi Laptop also makes an appearance!