The excitement surrounding Xiaomi’s next generation Xiaomi Mi3 is intensifying, so with only a few months until this amazing new phone becomes official we thought we would take a look at the current rumours and clues to piece together the new phone.

Before we get in to this, none of the following specs are official. These are ideas which have popped up in numerous Chinese reports, and clues which we have spotted from current Xiaomi models.

Xiaomi currently find themselves in a very odd situation where there entry-level phone (the Xiaomi Mi2a) has a larger display (and more features) than the current flagship phone. The Xiaomi Mi2a has a 4.7-inch display with a 1280 x 720 resolution, rumours report that the even cheaper Xiaomi Red Rice will be the same, where as the Mi2s only has a 4.3-inch panel.

Xiaomi will want to increase the size and resolution of the Mi3 to not only differentiate if from the entry-level line, but also to keep up with current flagship offerings from Oppo, ZTE, Lenovo and others. 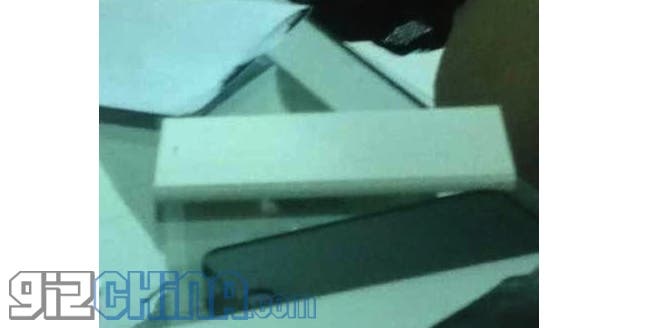 The Xiaomi Mi2a is the best looking Xiaomi phone to date, and shows the company are interested in making a thinner phone. We believe the Xiaomi Mi3 will be the first truly thin phone from the Beijing phone maker. It might not be as thin as the Huawei Ascend P6 and it certainly won’t be as thin as the 5.6mm Umeox phone, but it will be thinner than anything they’ve made to date.

To achieve a thinner profile, it is likely that Xiaomi will make the Mi3 their first phone to use a non replaceable battery. This is likely to upset a few Mifans as the current Mi2S offers users the ability to switch batters and even upgrade to a larger capacity! To try and keep those customers happy, reports from Chinese tech sites claim the Mi3 will get a very generous 3800mAh battery!

This is a no brainer, we are 100% sure the Xiaomi Mi3 will have NFC. The current entry-level Mi2A has it so the flagship Mi3 will also get it. We also imagine to Xiaomi are working with retail groups across China to offer customers a way of paying for goods or interacting with advertisements using Near Field Communication.

Like NFC, we believe 5Ghz WIFI will come as standard as the current Mi2a has it.

The current Mi2S comes with 32GB ROM max with no room for an SD card. We don’t believe Xiaomi are going to add SD card expansion in the Xiaomi Mi3 but we could see the entry-level phone receiving 32GB and a more expensive model with 64GB. 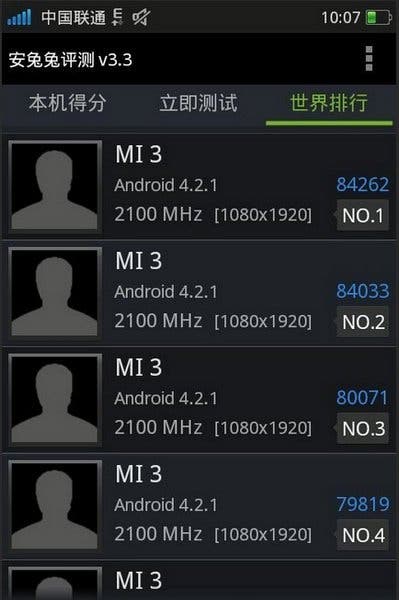 This one makes sense as the Mi2S has a quad-core Snapdragon 600, it makes sense that the new phone will get a notable bump in processing power. It’s not likely we will see a bump in RAM, but with a Snapdragon 800 on board 2GB is likely to offer world-beating performance as it is!

The 13 mega-pixel Sony Exymor Pro rear camera sensor will possibly come as standard on all versions of the Xiaomi Mi3, however it is likely to be tweaked to improve low-light image capture. The big update in the camera department is going to be the front camera which we believe will receive a significant update to 5 mega-pixels.

It’s believed that the Xiaomi Mi3 will be launched in Beijing on August 16th, but won’t be available to buy until late September. This is going to give Xiaomi enough time to hype everyone up and ensure the phone will be in limited supplies!

Pricing is believed to stay at the magical 1999 Yuan ($320) price tag for the low capacity (32GB ROM?) model and rising slightly for the model with more on-board memory.

We also hope to see some updates to MIUI and possibly even the introduction of MIUI based on the latest version of Android (whatever that might be at the time of launch). A waterproof coating would also be a great addition, and one we know Xiaomi have been testing.

Lastly we would also like to see some sort of international launch, possibly along the lines of Oppo’s Find 5 availability.

Is there anything we have missed? Let us know in the comments section below.

Next Purchasing a Jiayu G4 from China, a personal journey and the lessons learned