JiaYu have been steadily releasing more news of their JiaYu S1, and today we have some nice high-definition photos plus first look at some accessories.

The model in the photos is the black JiaYu S1 which like the G4 has a stealthy all black design, bar the steel band which runs around the phone, which is actually part of the stainless steel chassis holding the phone together! 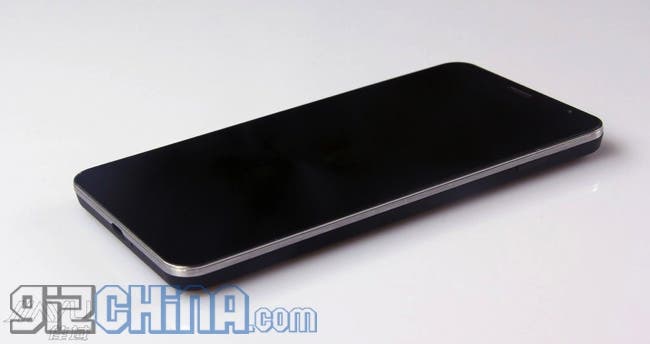 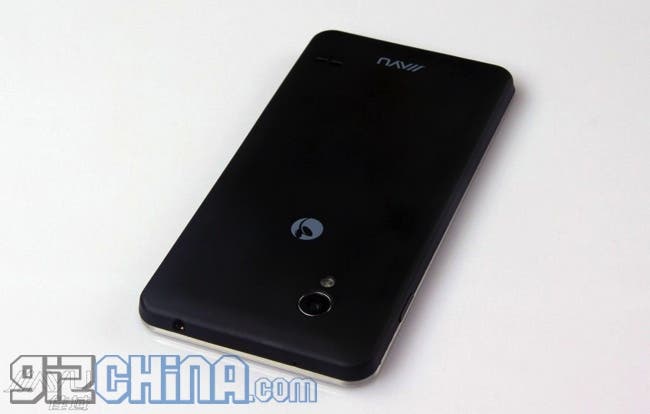 JiaYu have confirmed that the S1 will have backlit buttons. 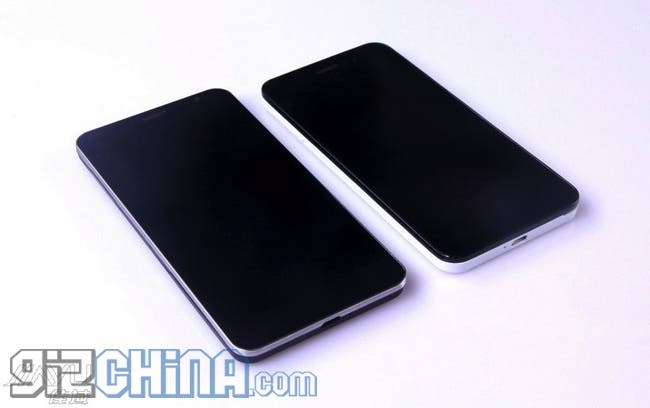 Comparing the S1 to the G4 and we can see there is very little difference in size although the S1 has a larger 5-inch 1080 panel and the G4 a 4.7-inch screen. 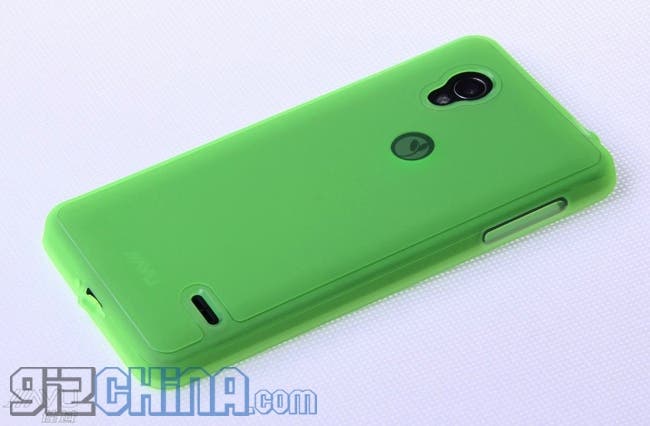 Anyone buying the JiaYu S1 is going to want to keep the phone in tip-top condition so the S1 will also have a range of silicon cases available in a a number of colours including black, blue, green, pink and yellow.

The cases hug the shape of the phone very well, we just hope that this new case will be slightly thinner than the model sold for the JiaYu G4.

We hope that JiaYu plan to launch the JiaYu S1 pretty soon, and that they are going to send us one for review.