Spy photos and news of the Huawei Glory 3 announcement have hit the headlines today, but is this new phone too little too late? We think so.

Next month is going to be a truly exciting time for the Chinese smartphone industry. We have already seen the launch of the Vivo X3, and we should soon see the Mi3, MX3, Oppo N1, oh and then there is also the Huawei Glory 3.

Generally Huawei do a great job of keeping their new devices a secret till launch, so these recent photos of the Glory 3 suggest to us the phone will go on sale soon. Chinese tech sites seem to agree to and are telling us the phone will launch on 28th August. 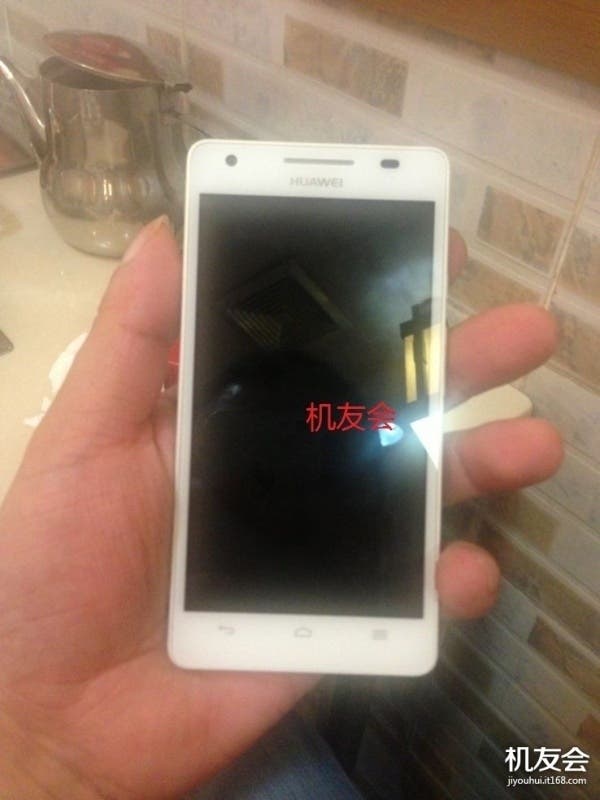 But, we see a problem with the Huawei Glory 3, actually a few problems. First off the design of the phone has been directly taken from the current (12 month old) Xiaomi Mi2. It looks like a poor clone! Secondly the hardware also looks like it has come from the same (12 month old) Mi2! 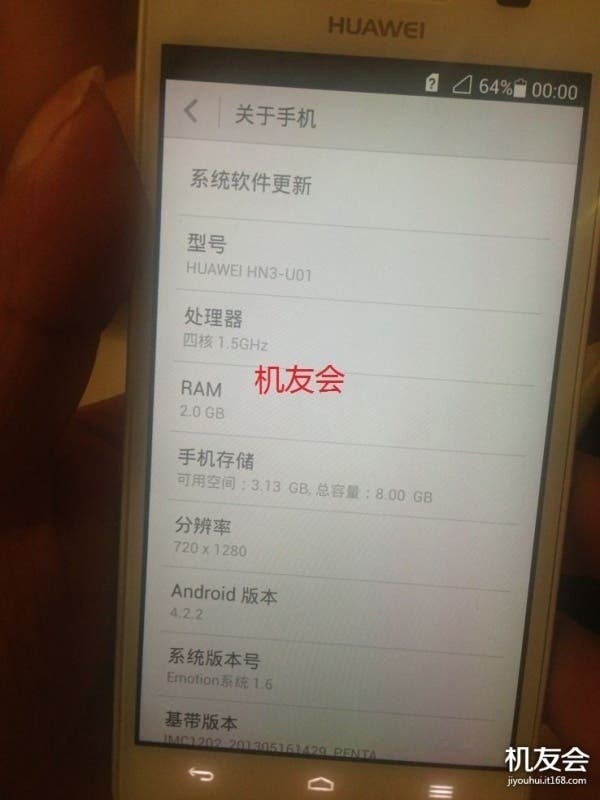 I don’t know if I am being a little harsh on the Huawei Glory 3 but I don’t think this is a phone which can compete with the Xiaomi Mi2S, let alone the Mi3, MX3 or Oppo N1!

Let us know what you guy’s think in the comments section below.

Next White version of the Xiaomi Hongmi will support WCDMA networks