THL hit the headlines earlier this year with the launch of the THL Monkey King, the only phone then and now to boast dual 13 mega-pixel cameras! Is this the King of all phones though?

The standout feature of the THL W11 Monkey King are obviously the front and rear 13 mega-pixel cameras. While Oppo have done away with the need for 2 camera with their new rotating camera design, THL have gone the whole hog and placed top of the range sensors front and rear. Camera’s aren’t the only standout on this handset though! There is also the 5-inch 1080 display, stylish design and of course a low price tag! 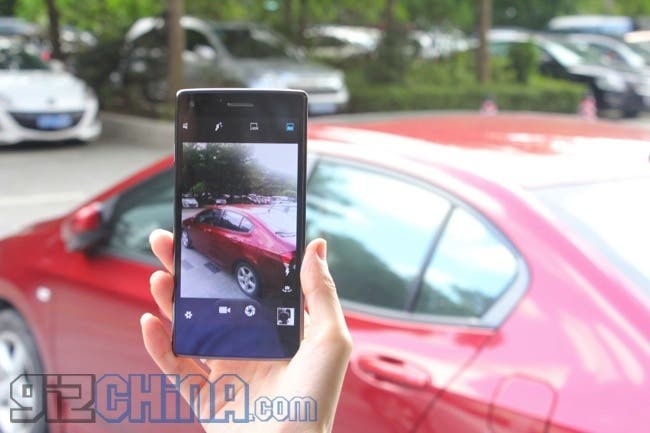 As we can see from the specifications the W11 has everything it needs to go up against the likes of the Neo N003, JiaYu G4, UMi X2, iOcean X7 and others, with one advantage! It is one of the better looking of the current crop of Chinese Mediatek Android phones. 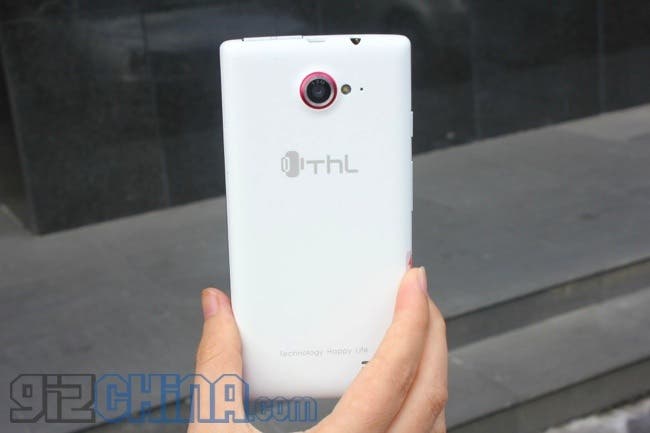 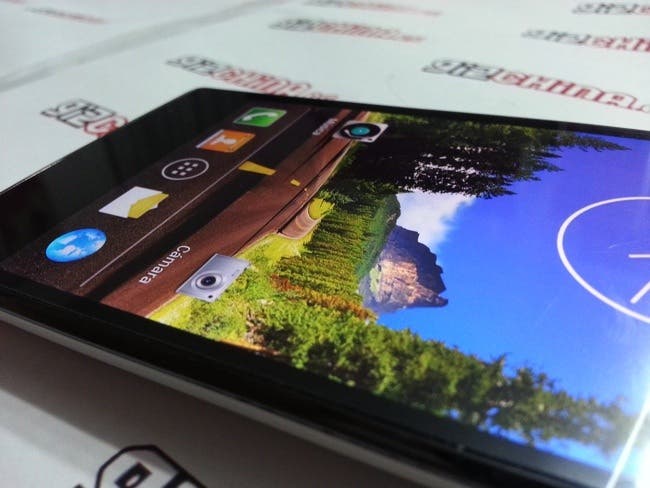 The 5 inches screen is a very bright screen, with its OGS panel the quality of the image is amazing. We are also talking about a FullHD ( 1920 x 1080 ) screen with a density of 441 DPI. This is what we come to expect from flagship Chinese Android phones today and the Monkey King doesn’t fail to deliver. The display is as sharp and vibrant as the competition!

The camera, as I mentioned before, is one of the strong features as it has dual 13 mega-pixel camera, the rear and front cameras are both the same quality. To get an idea of camera quality I recorded a couple of videos in both 1080 and 720: 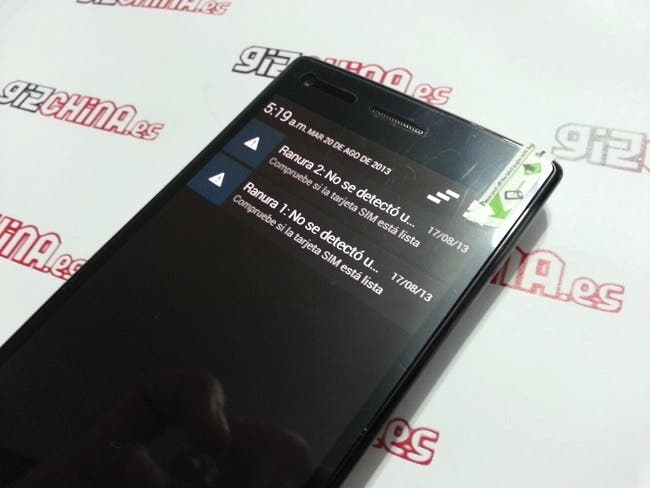 The THL W11 Monkey King is powered by a Mediatek MT6589T processor at 1.5 Ghz, also the GPU in all Turbo processor have been upgraded and it has a better performance. We have compared against a Galaxy S3 so show the difference. Even with a higher resolution, the THL W11’s performance isn’t far off that of the S3. Hardcore gamers will want to be aware though that a phone with 2GB RAM might be a better option. The Monkey King does come in a 2GB version but another popular choice is the W8S which offers similar specs but in a much uglier design. 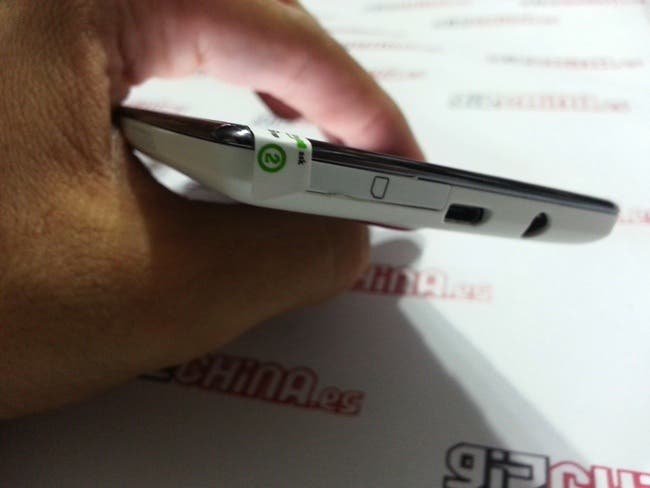 The Monkey King is a 5 inches phone but is very comfortable to handle as the bezels are not so thick. It has 3 capacitative buttons and no physical buttons in the front, these buttons are illuminated. The weight is ok and you can carry it in the pocket without it getting in the way due to the 8.6mm thick body.

[ Note from Andi ] I’ve seen a few Monkey King’s plastic body crack around the power and volume buttons. It is also worth noting that the current Monkey King does not have a removable battery. This will be changed for the next generation Monkey King 2.

The Monkey King is  a great mobile phone from THL. The new design is better than anything else we have seen from them and a much welcome change when compared to their older Samsung bodied phones. For those wanting a 5-inch 1080 phone for regular use the 1GB version we tested here is pretty good, but more power-hungry readers will prefer 2GB RAM.

Thanks to Powerplanetonline for letting us have some hands on time with the THL Monkey King.

Next Battle of the big screens, Oppo N1 vs Geak Mars vs Coolpad Magview 4 vs Vivo Xplay