Xiaocai have been showing off photos and specification details of their 8-core MT6592 Android phone and it looks pretty special!

Xiaocai’s next phone is going to be kitted out with some great hardware. The company have announced that the replacement to the X9 will get the new 8-core MT6592 processor, 2GB RAM, 32GB memory and 5.5-inch 1920 x 1080 display.

There are also a few other nice highlights including a 13 mega-pixel rear camera with F2.0 aperture, NFC, OTG and MHL! Like all Xiaocai phones the new phone will also come with their own CAI OS based on Android 4.2. 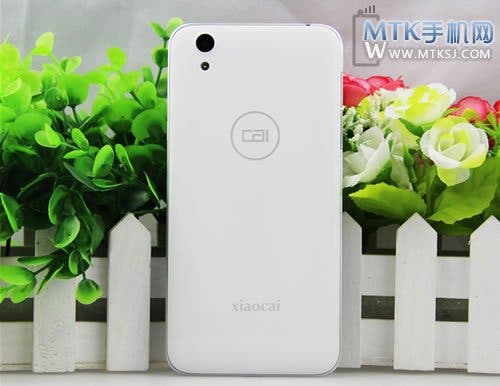 Pricing and a launch date haven’t been announced, but it looks like all they are waiting for is for Mediatek to start shipping MT6592 processors.