Lenovo have announced it will launch an updated version of the Intel powered K900. The Lenovo K910 will go on sale soon and will be powered by a Snapdragon 800 processor.

The stylish Lenovo K900 is one of the most attractive and most powerful Chinese Android phones on the market, but it has been available for some time and an update is in the works. The updated phone will be named the K910 feature the same 5.5-inch 1080 display and similar 6.9mm body but be powered by a 2.2Ghz Snapdragon 800 CPU with 2GB RAM on tap. 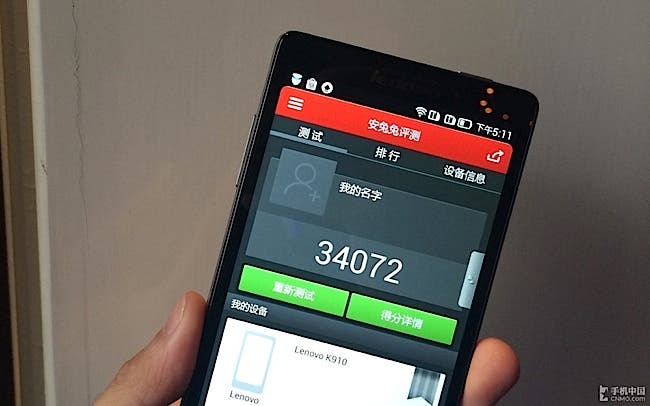 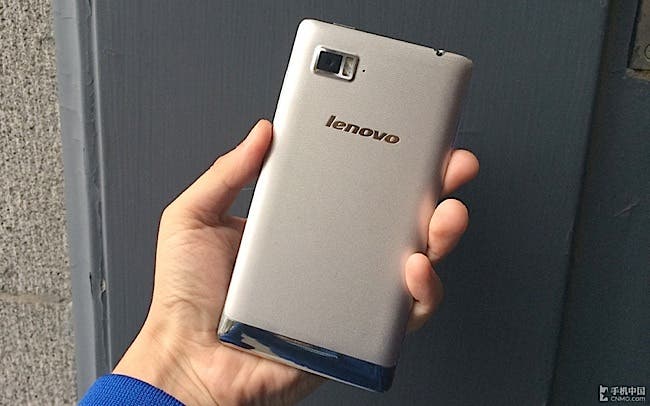 Lenovo have also confirmed that the K910 will have a 13 mega-pixel rear camera, 5 mega-pixel front and run Android 4.2.