Contrary to what we’ve been seeing in the past about the next-gen Nexus smartphone, it might actually be called ‘Nexus 4 (2013)’ instead of Nexus 5. We saw Google adopt the same nomenclature with the newest Nexus tablet — the Nexus 7 (2013) — and with rumors of Google trying to unify the Nexus design, parallel naming strategies was only on the cards.

In another bit of news, an unidentified device, reportedly the next Nexus smartphone, was found to be running Android v4.4. However, it was found that the phone’s OS identified itself as ‘KeyLimePie’, which was v4.4’s previous codename, instead of ‘KitKat’, the newer codename for Android v4.4. People at Gadget Helpline reportedly got their hands on the device, and managed to take a tour of the phone’s UI.

The device also showed off Google’s customary Easter egg – tapping the ‘Android version’ brought up an image of a sliced lime along with the letter ‘K’. Other minor updates/changes found included a retouched Dialer app and an updated Gallery app among others. 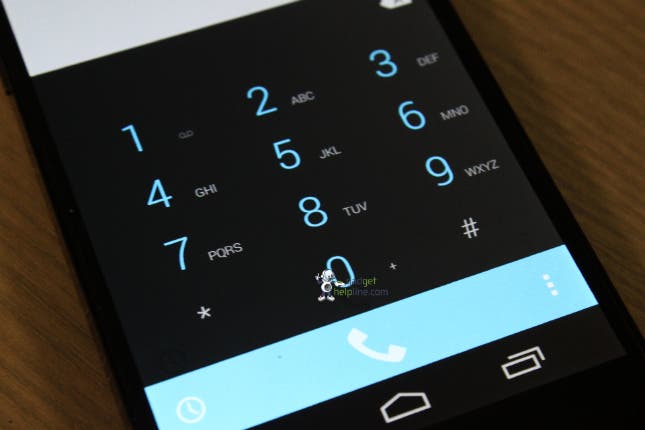 Although one would like to place his bet on this good looking device to be the next Nexus, we would advice you to take this bit of news with a pinch of salt, since there’s no word from Google on this yet!

Previous Xiaomi show off render of a 'developing part' for the Mi3!

Next Tegra 4 Xiaomi Mi3 will go on sale 15th October, Snapdragon 800 version not in production yet