The Hike X1D is a camera centric Chinese smartphone, for those who are on a budget!

Chinese phone maker Hike have released photos and pricing of the Hike X1D. Visually similar to the X1, the X1D has been designed for customers wanting a higher quality Mediatek based phone than those currently on offer.

The XiD’s body is of a unibody design meaning you cannot remove the battery and there is no space of an SD card. However this has allowed Hike to crete a thin, high quality and sturdy body. 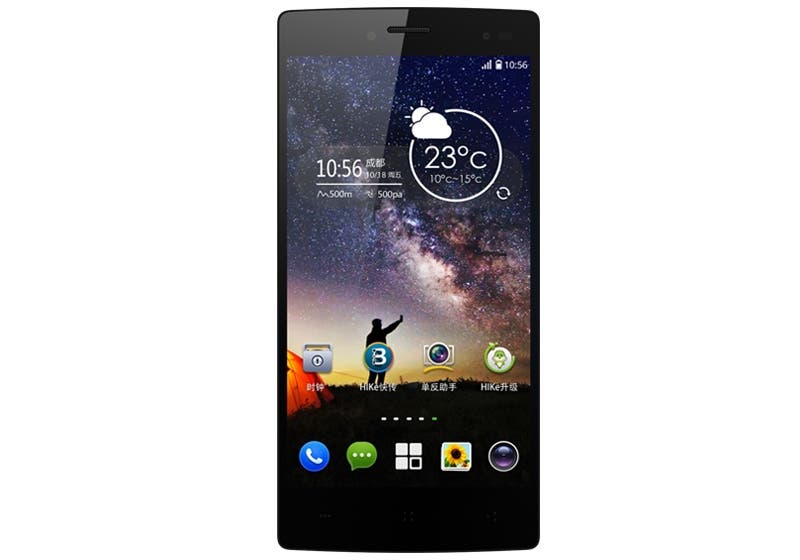 For those of you who like your phone to offer a bit more in the image capture department, the rear camera on the Hike X1D is a 13 mega-pixel sensor with dual LED flash, the front is a 5-mega pixel unit with super wide 88 degree lens so you can get everyone in on a group photo. Hike’s own UI has also been updated to offer more camera centric features including a voice activated camera, “Hike SLR” allowing you to use RAW images, an updated gallery app and new “Hike fast pass” which allows fast transfer of large files. 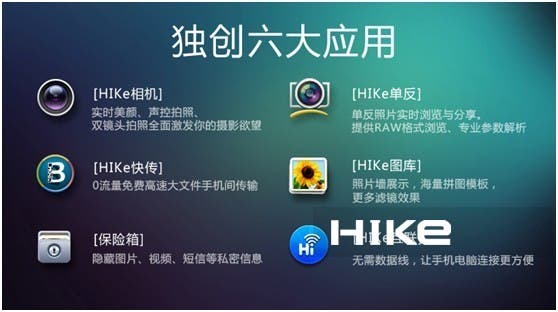 The Hike X1D will go on sale for 1999 Yuan ($320) which is rather more than other 1080 phones running a Mediatek chip, but Hike hope the new features and the high quality construction will be enough to lure buyers.