Bird have 2 very attractive Android smartphones ready to arrive on the bustling Chinese phone market, one of them being the Snapdragon XL with Xiaomi Mi3 design and 8-core processor.

The XL is a high-end Mediatek phone from Chinese phone maker Bird. As the name suggests the phone packs a larger than average 6-inch display, but in a wafer thin 6.5mm body. 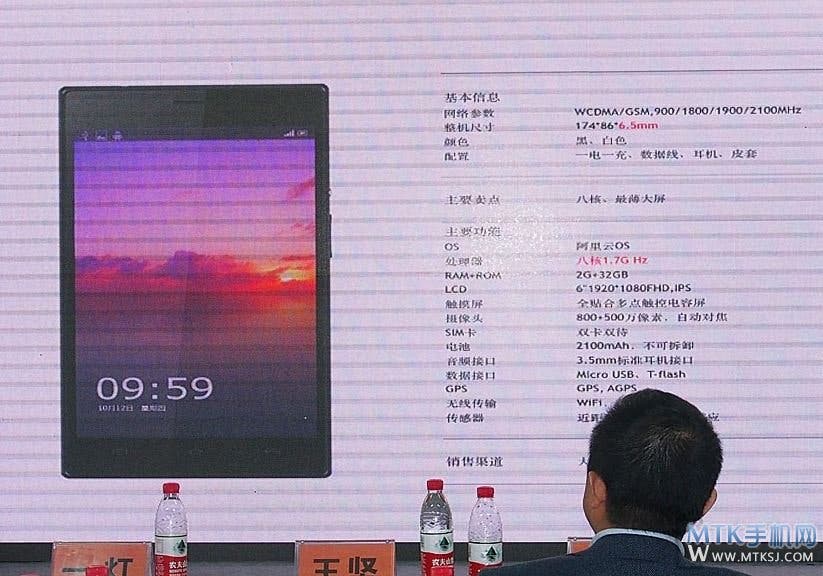 Previous rumours have turned out to be accurate and the Bird Snapdragon XL will have 1.7Ghz 8-core processor which is likely the new 8-core MTK6592 processor from Mediatek. The above leaked presentation image also lists a 6-inch 1920 x 1080 display, 2GB RAM, 32GB memory, Micro SD, 8 mega-pixel rear camera, 5 mega-pixel front and a rather small 2100mAh battery.

Hands on photos of the actual device show a phone which isn’t to unlike the Xiaomi Mi3 in design, which is by no means a problem for us. 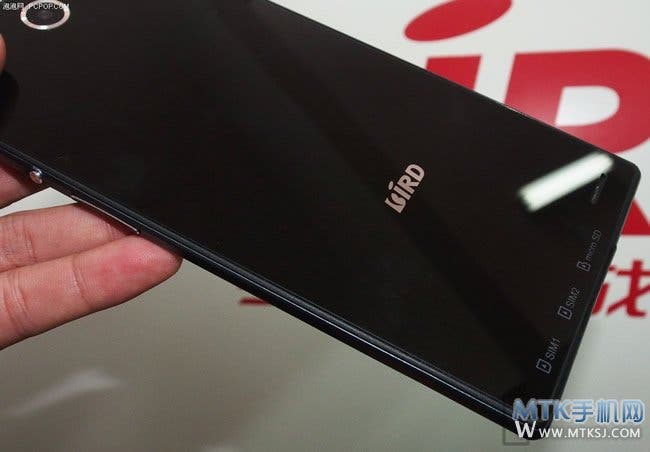 It appears that the battery is non user replaceable, which could be a problem with just a 2100mAh built-in, however Bird have done the right thing of offering dual-SIM and a micro SD card slot, all of which can be seen listed on the rear.