Alongside the Bird Snapdragon XL is a new affordable HD model powered by the latest quad-core MTK6582, with WCDMA support for just $150.

We don’t what has happened over at Bird, but whatever it is we really do approve! With the launch of 2 Android smarpthone models the company who were once known as a maker of cheap feature phones has become one of the most talked smartphone makers in the Chinese tech world.

We have already posted news of the 8-core MTK6592 Bird Snapdragon XL which is their flagship device, the second phone they have launched is an affordable handset which could easily hold it’s own against the Xiaomi Hongmi! 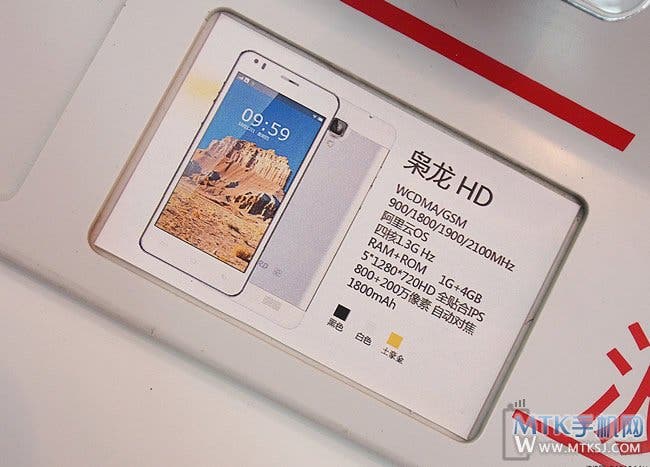 The Snapdragon HD will cost just 899 Yuan here in China, similar to the Hongmi but benefitting from support for WCDMA networks (and many European 3G carriers). The phone also comes with a 1.3Ghz Quad-core MTK6582 chipset, 1GB RAM, 4GB memory, 5-inch 720p display and 8 mega-pixel camera.

Bird will launch the HD soon in black, white and yellow colour options.