According to reports, China’s Cube, a manufacturer who shot to fame with their RK3066 powered U30GT dual-core tablet PC last year, are now on their way to releasing their first Intel-powered laptop.

The device which seems to have its design inspired from Apple’s MacBook, will come with a 13.3 inch screen in what seems like an ultra-thin body. Not a lot is known at the moment, but the device is expected to come with Intel’s Core i5 processor clocked at 1.9GHz, going upto 2.9GHz with Turbo Boost. It is not known for certain if it will run on Android or the Windows OS, with speculations running rife that it might feature Android. 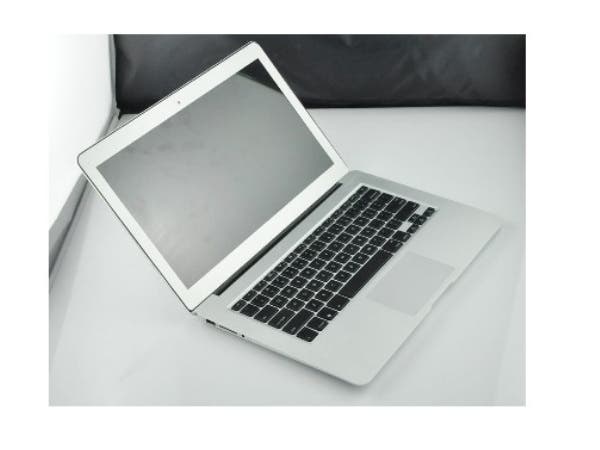 We can’t say for now if the device will be a performer or not, but we’d put our money’s worth on the notebook being a looker! The matte gun-metal type texture on the device sure gives it a very premium look. Let’s hope it doesn’t take Cube long to get their supply chains in place and start producing this new piece of kit.