Anyone Xiaomi fan worth his/her salt will tell you that 1) All current Qualcomm Xiaomi phones run Android 4.1.1, and 2) the phone they are all waiting for is the Snapdragon 800 Mi3! But these points could change very soon!

Today 2 lots of Antutu benchmarks from the Xiaomi Mi3 been published, both of them from the still unreleased Qualcomm Snapdragon 800 model. More interestingly both of these machines are running MIUI based on Android 4.3! 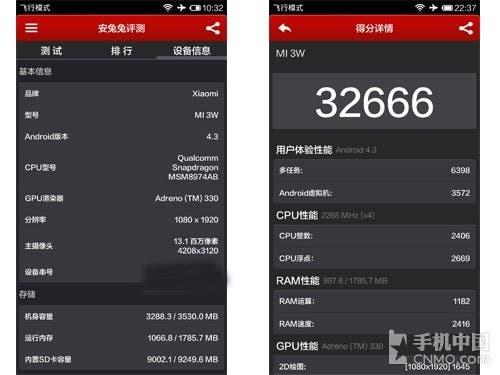 Xiaomi fans have been quick to point out that the Snapdragon 800 Antutu benchmarks are lower than expected, the first test resulted in a score of 32,666 (well below Xiaomi’s claims) while the second score was a more respectable 36,294. 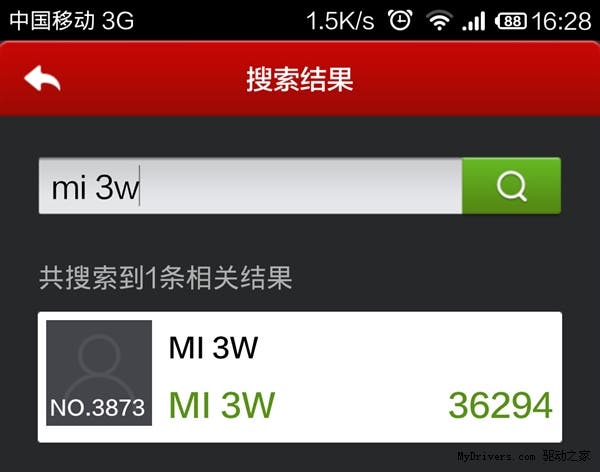 More importantly the emergence of these Antutu scores could be the first step to the WCDMA Mi3 going in to production!